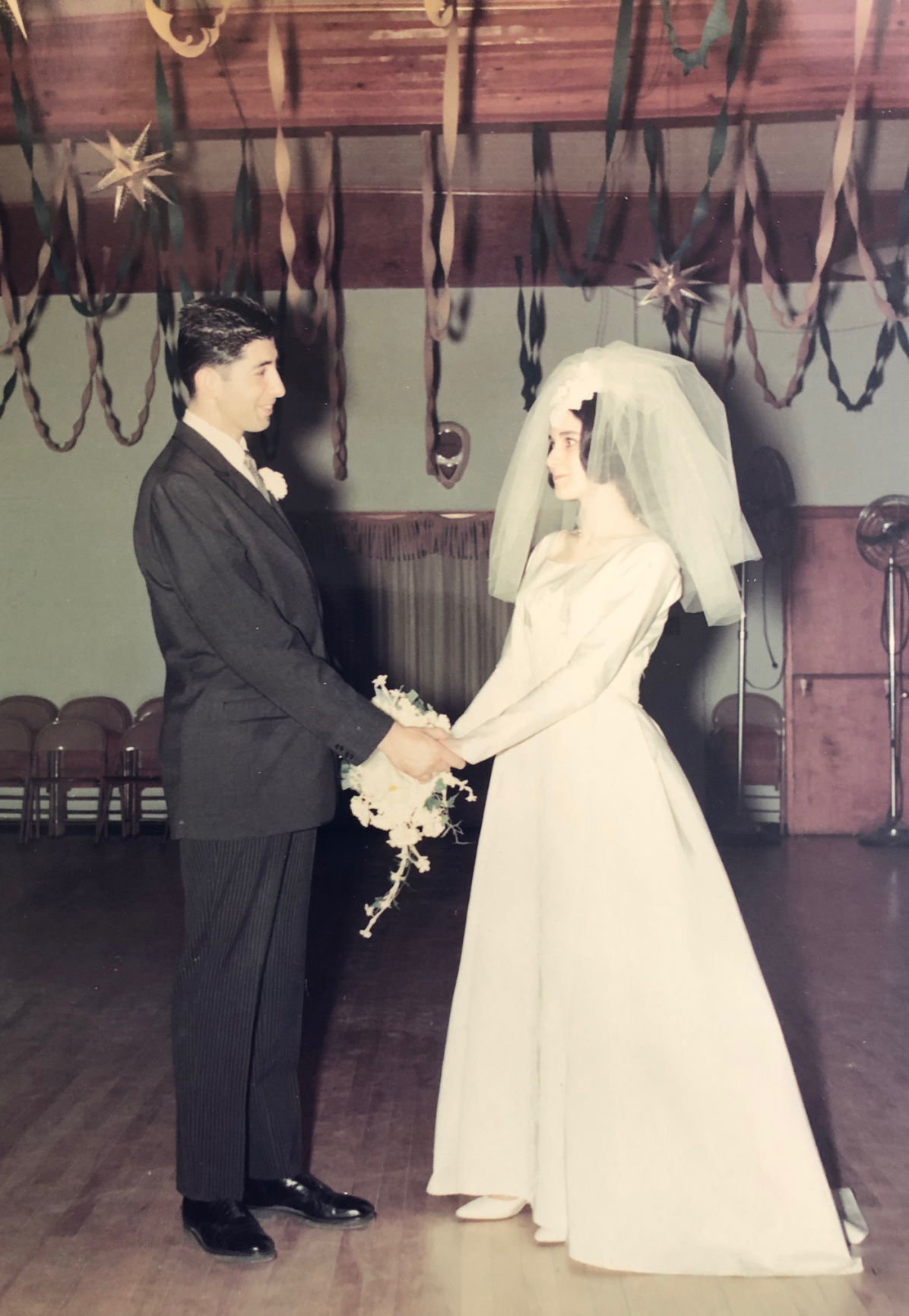 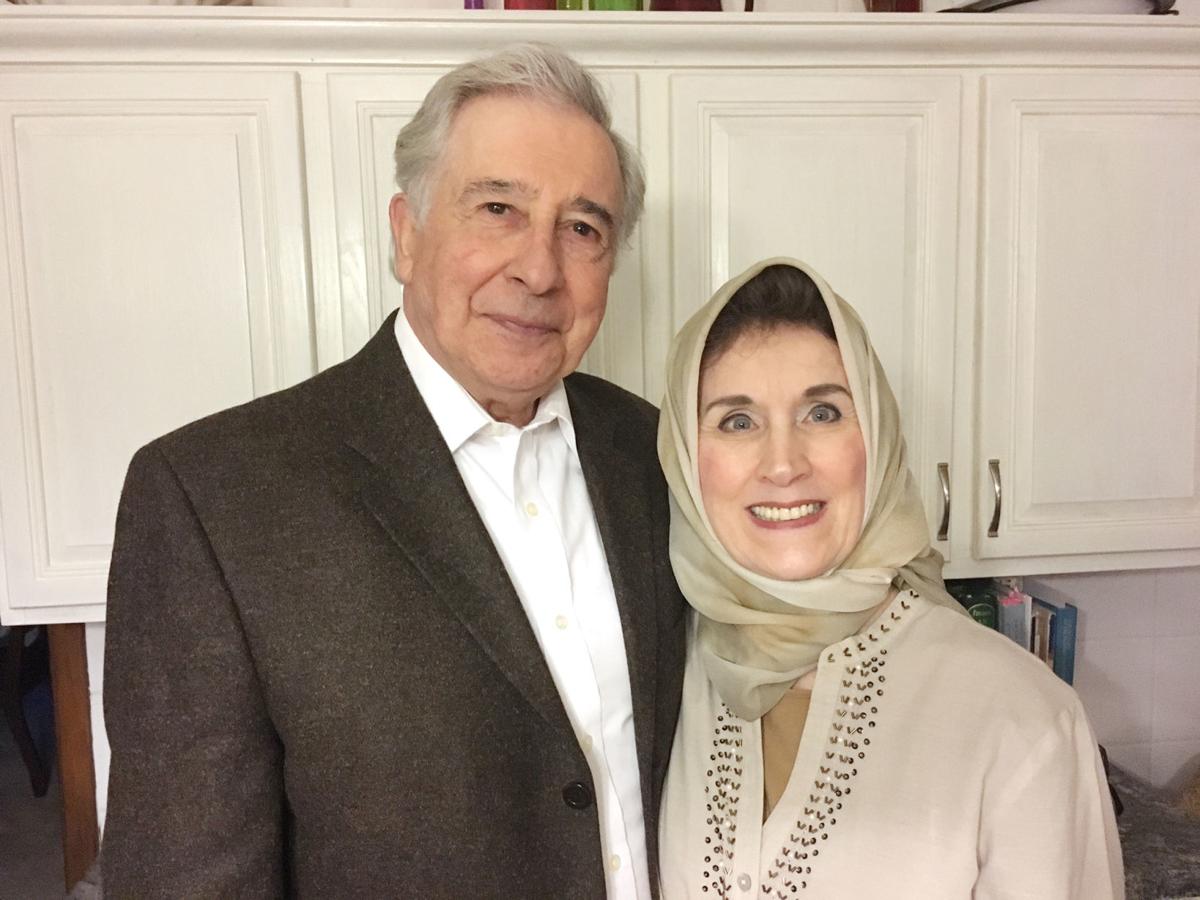 Phillip and Maria Dabagia will celebrate their 53rd wedding anniversary on April 22. The couple was married April 22, 1967, at the Asser El Jadeed Temple in Michigan City. Even though a 53rd wedding anniversary is an anniversary to be recognized by loving family and friends with a big party or recognition, they decided to celebrate this special event the way they began their relationship; quietly, and together, especially now during the quarantine. They would have liked to spend their wedding anniversary getting ice cream, taking in a movie, going out for dinner and reminiscing of a great life together while looking forward to many more years together. Phil and Maria have three children: David, Jeni (Ron) Conrad, and Jaber (Shane Russell). They also have three grandchildren: Emily, Evan and Elliot Conrad. About the marriage, Maria said, “It doesn’t seem that it was that long ago.”