If you need to purchase a subscription.
You have permission to edit this article.
Edit
Home
News
Obituaries
Sports
Features
Opinion
Columnists
Multimedia
Classifieds
Jobs
Contact Us
How do I?
1 of 4 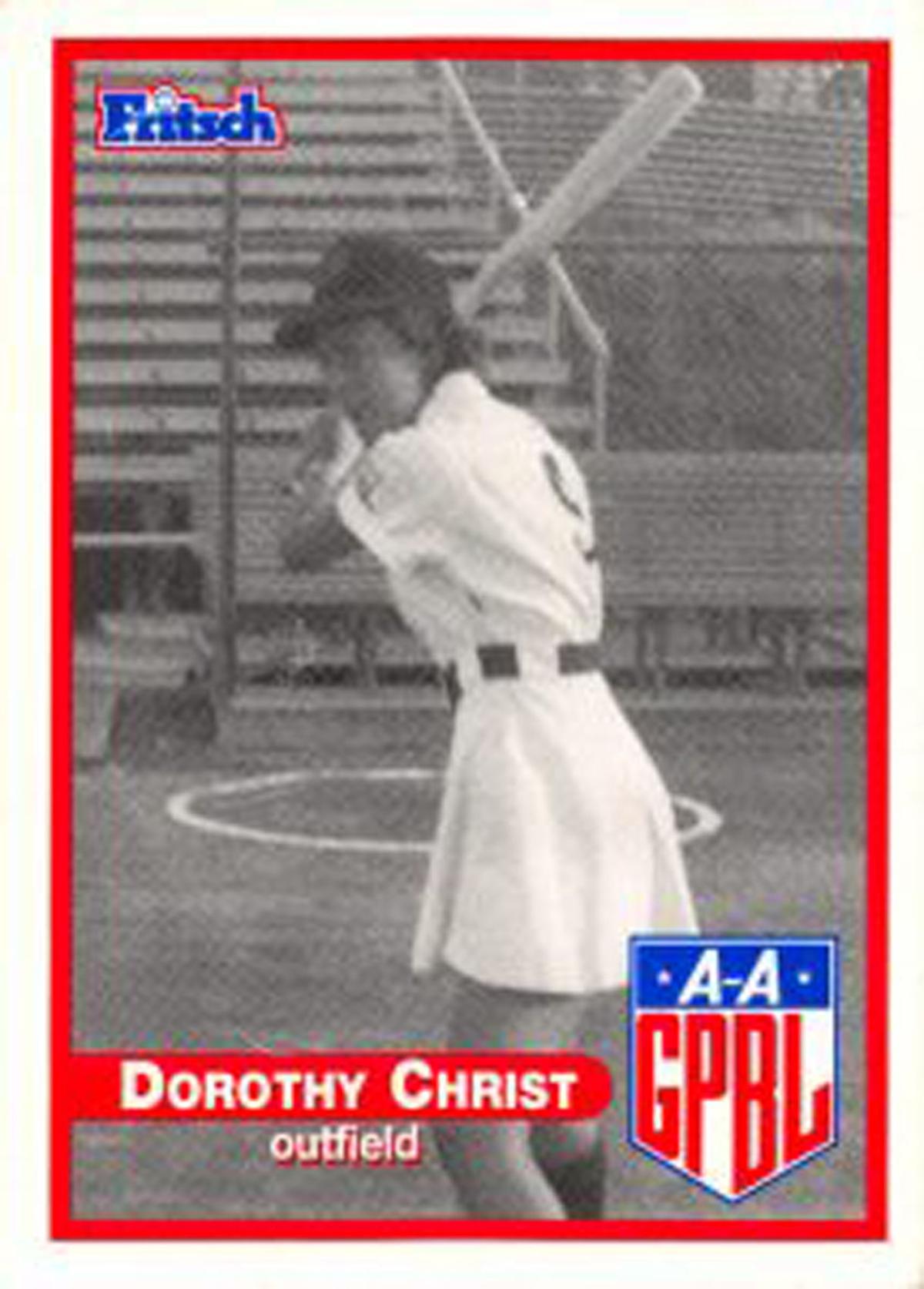 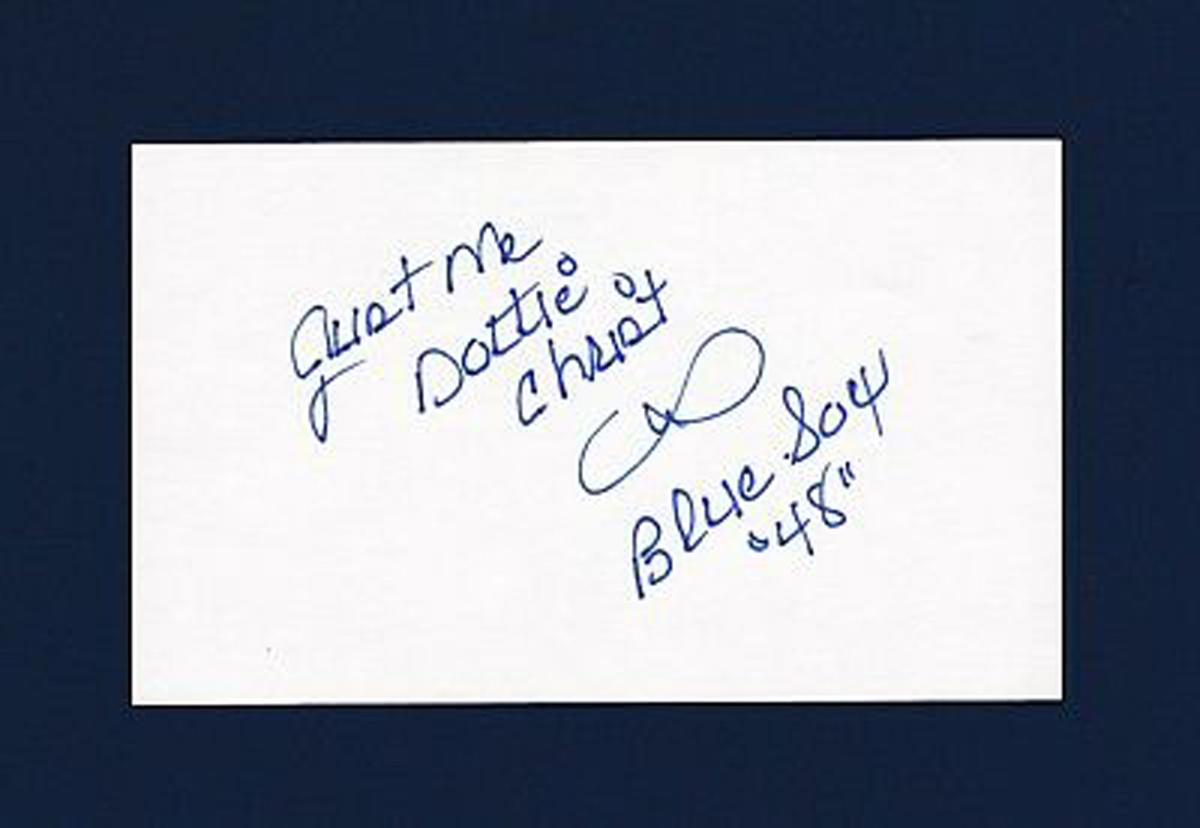 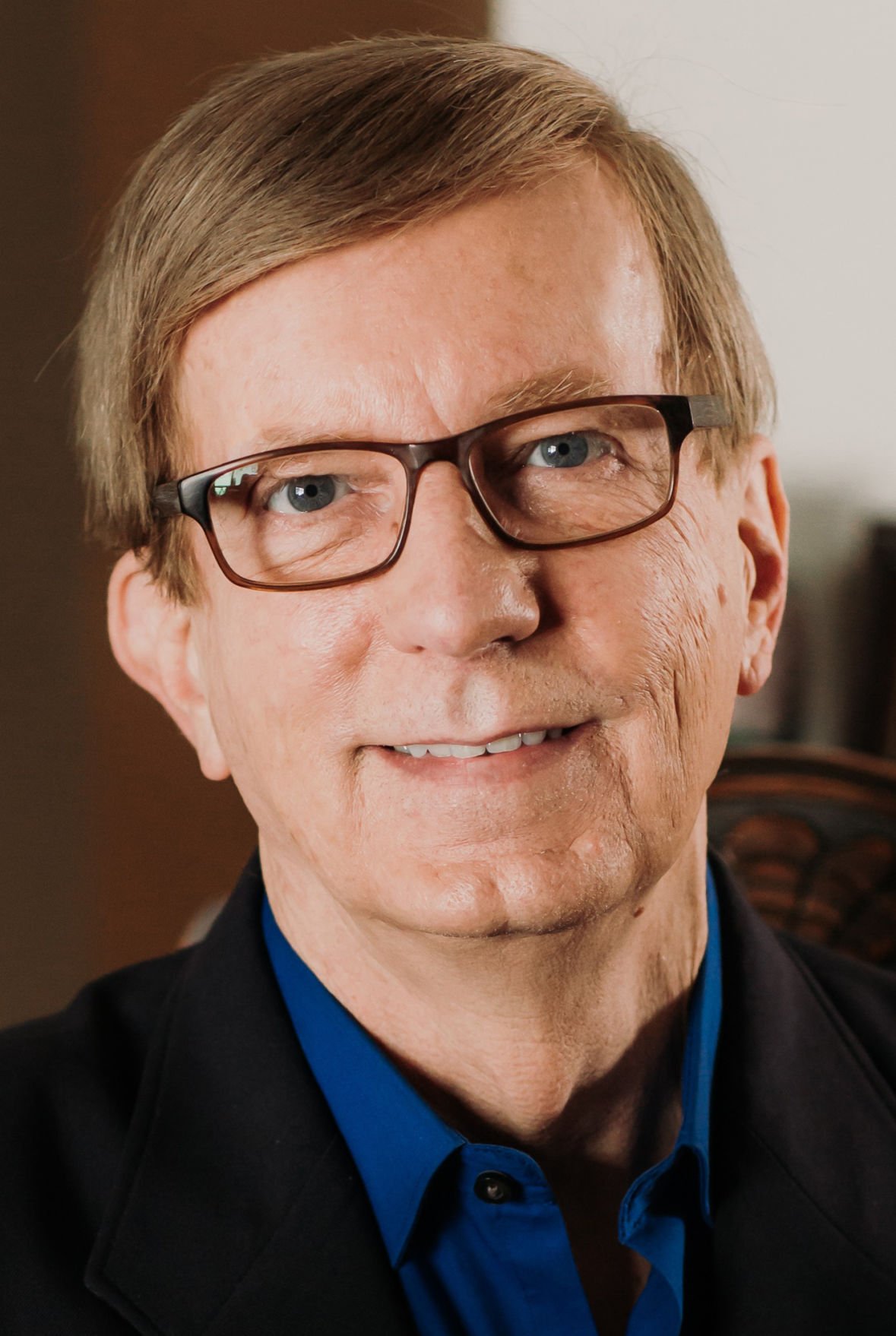 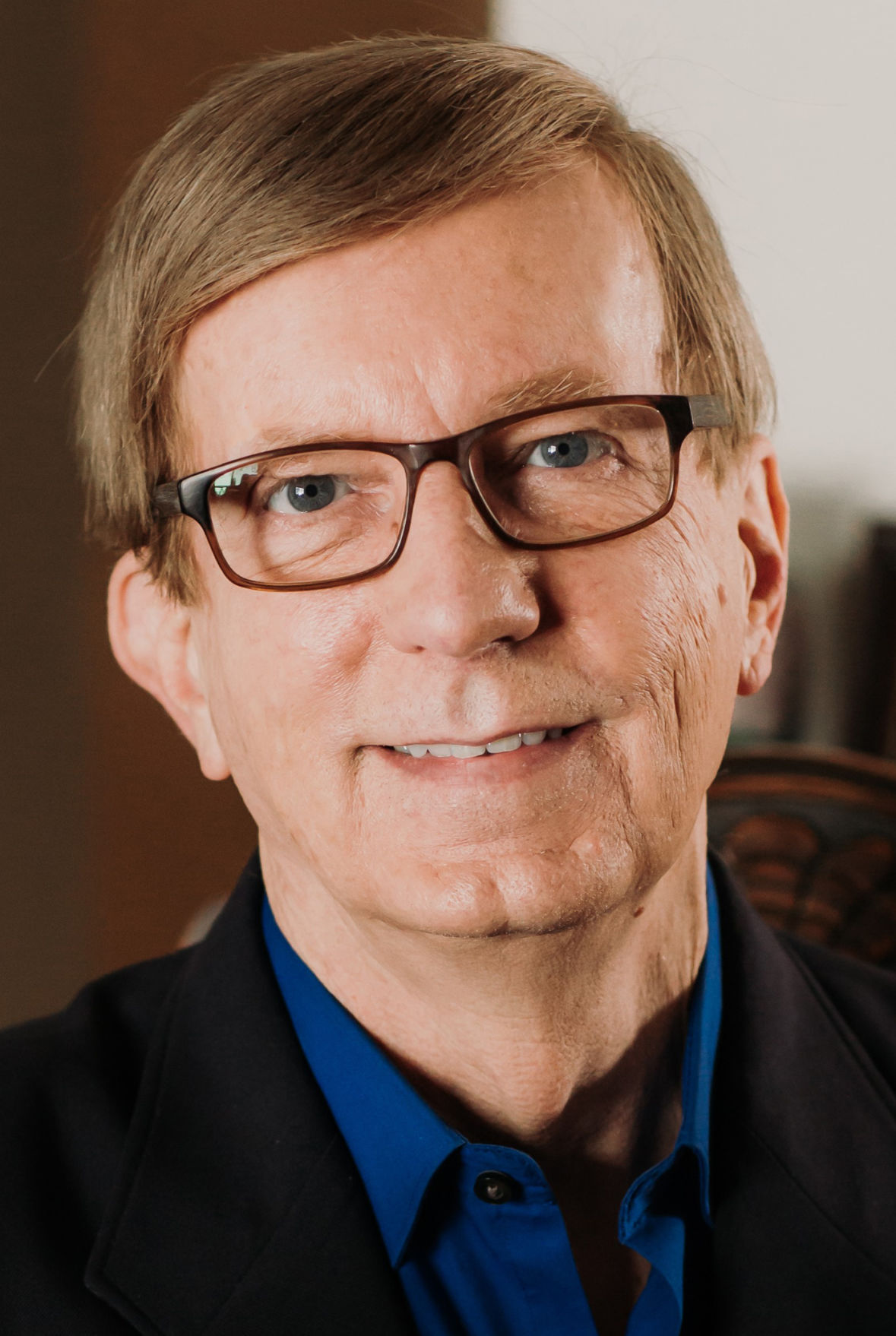 Do you remember the motion picture “The League of their Own” with Tom Hanks, Madonna and Rosie Donnell? It was a story based on the Rockford Peaches of All-American Girls Professional Baseball League, or AAGPBL. Geena Davis played a character in the film named “Dottie Hinson.” Dottie Christ was from La Porte County, and her mother’s maiden name was Hazel Hanson! Dottie played for the South Bend Blue Sox of the AAGPBL, and later for the Rockford Peaches of the film!

Dorothy “Dottie” Christ was born in La Porte County on Sept. 19, 1925, to Louis and Hazel Christ. Dottie’s father was born in Bulgaria in 1900 and came to the U.S. when he was 12 years old. Hazel Hanson was born in Chicago, and the Christs were married in 1925. They lived for a time in Michigan City, were members of the Holy Trinity Greek Orthodox Church, owned Christ’s Club Tavern, and lived for 50 years in a house on Division Street in La Porte.