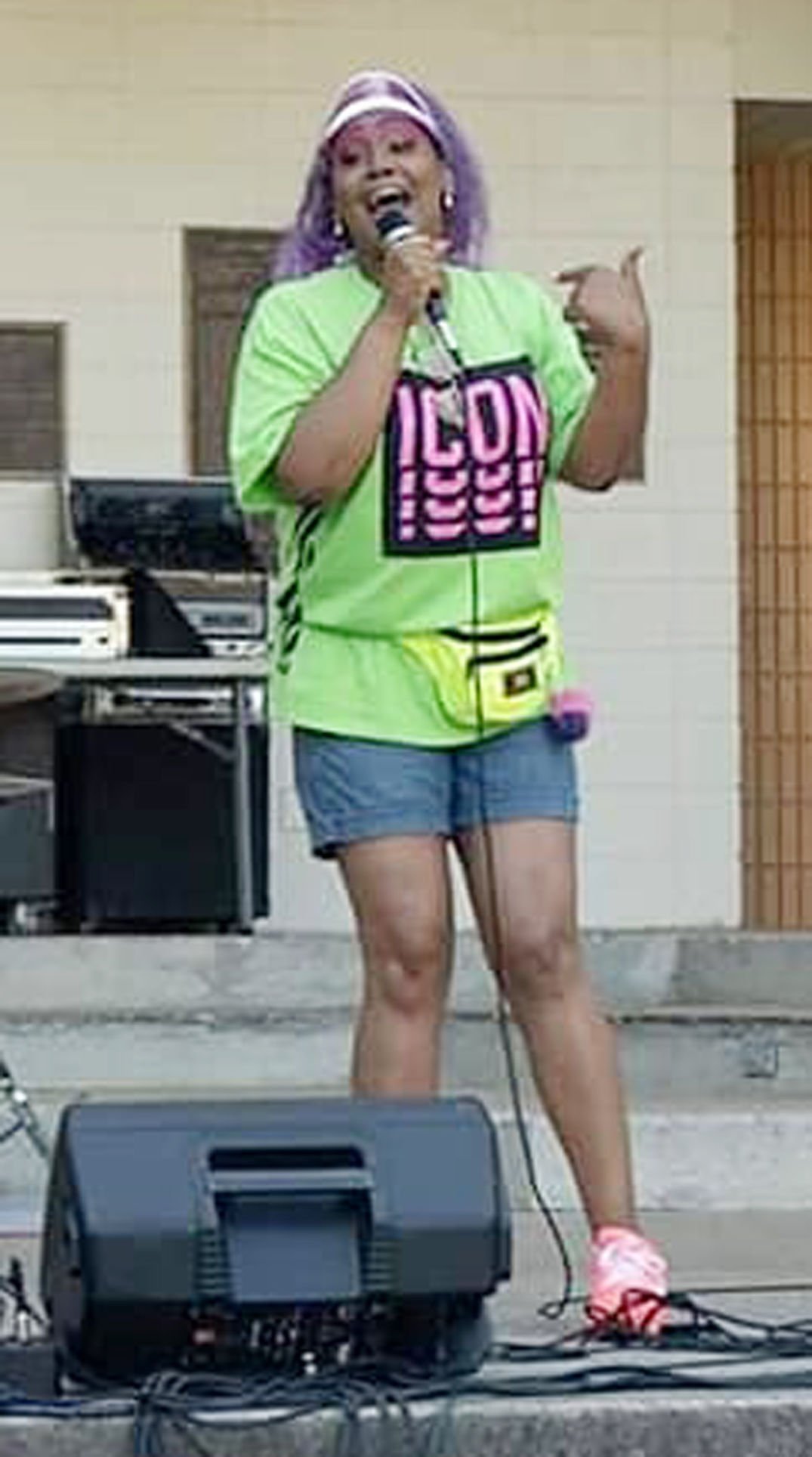 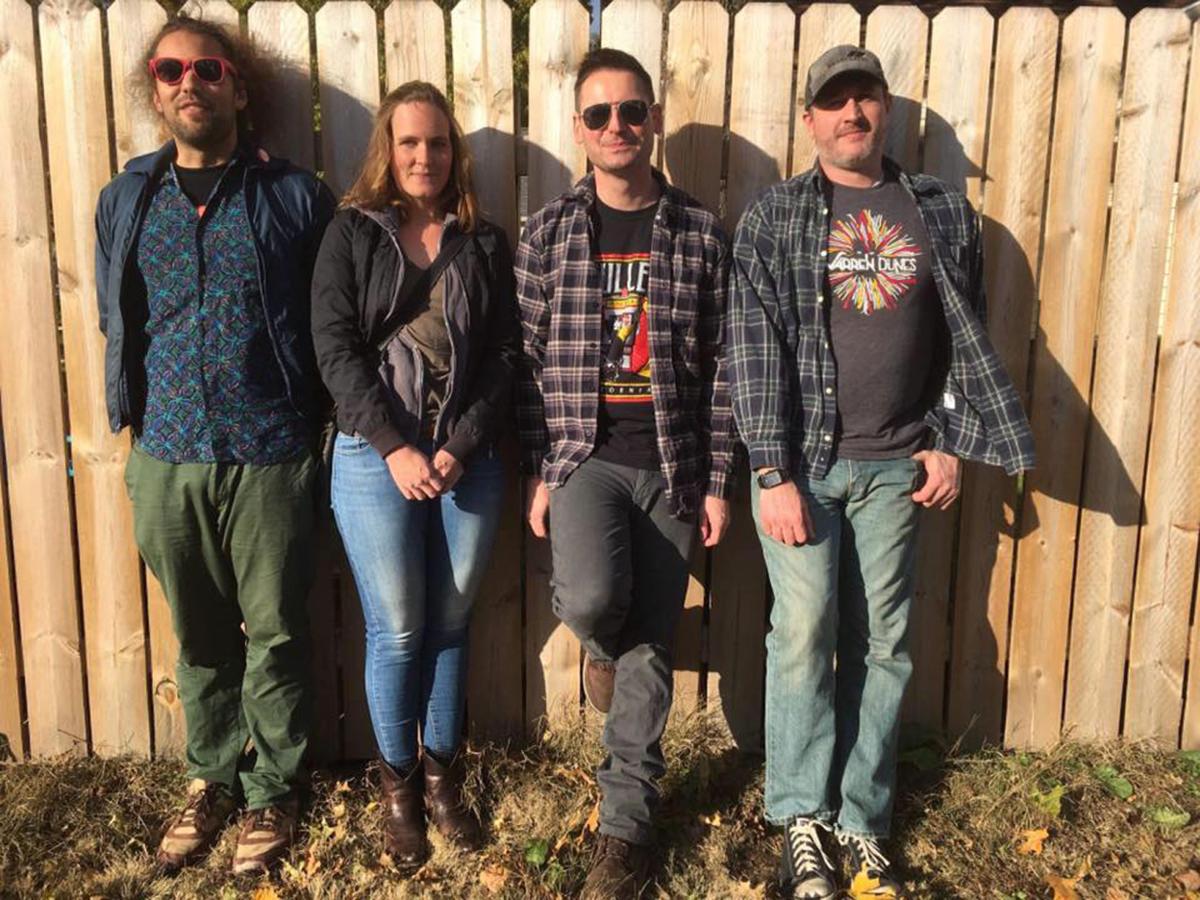 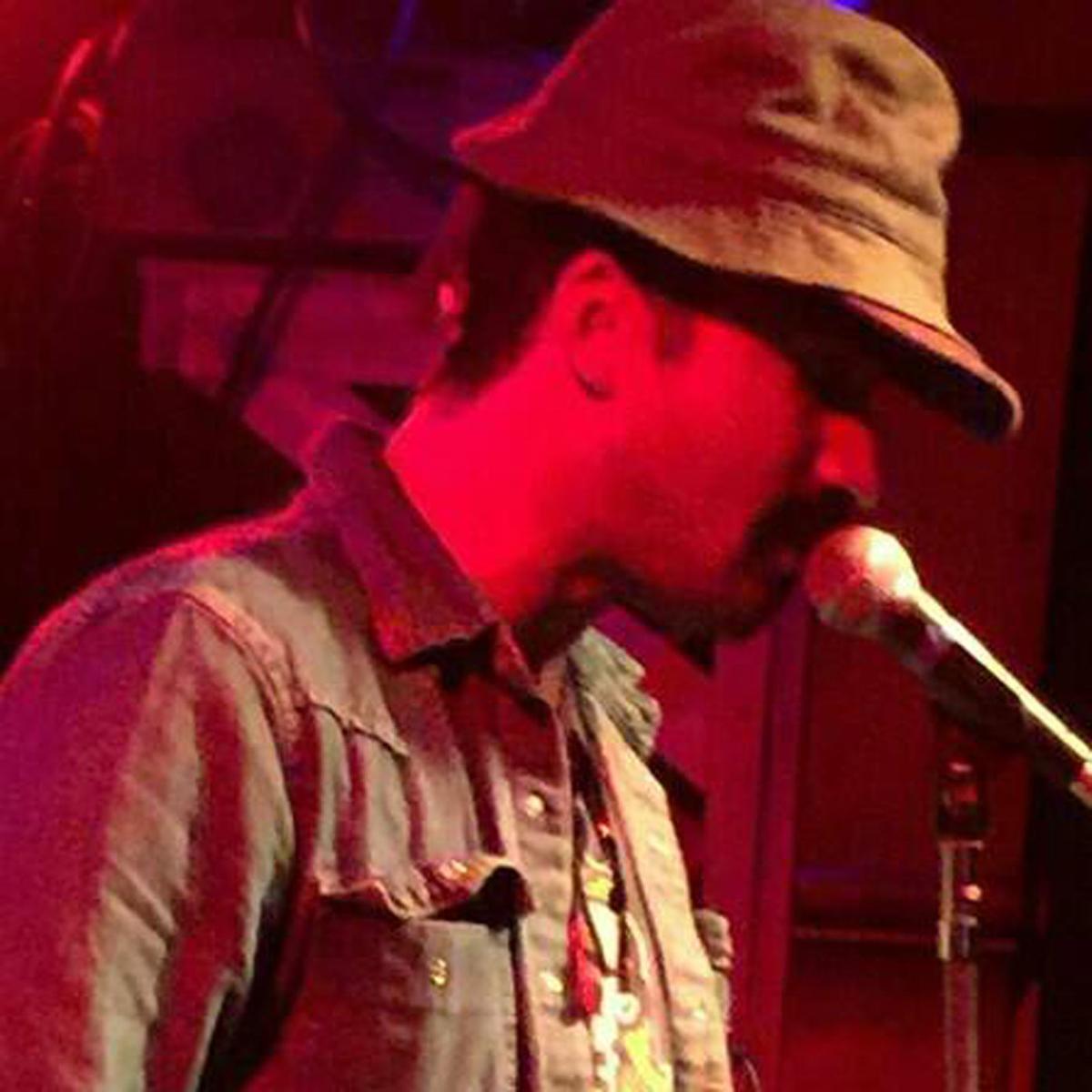 Underground Chicago rapper Serengeti will be among the performers Saturday during the Mucho Music! show at Mucho Mas.

Underground Chicago rapper Serengeti will be among the performers Saturday during the Mucho Music! show at Mucho Mas.

It’s sponsored through a grant by the Michigan City Mainstreet Association.

“The event came out of an excitement for the return of original live music,” said event co-organizer Tim Bauer, who previously handled the music lineup for the annual Taste of Michigan City and Swale Music Festival.

“We missed music, and the people who make it, and are excited to hang out outside with the community.”

Co-organizer Lanny Best said they were discussing what a return to shows could look like following the shutdown, and what could be fun.

Then they started working with Mucho Mas, “and then lo and behold an actual show happened!”

“We’re very excited for Serengeti to perform,” Bauer said. “He’s an underground rapper from Chicago who has been releasing music for 15 years. ZhaZha Luv & JDM Movement is a local hiphop group. Wet Wallet is a uniquely bizarre duo.”

According to Bauer, they developed the lineup by contacting a lot of bands and seeing who was ready to play shows again.

“The hope was to put on a show that is coherent while representing a variety of sounds.”

“Ultimately we wanted a lineup that felt fun, flowy and with plenty of voices to be heard from,” Best added.

Best said the lineup and the return of live music would be the event’s biggest draws.

“It’s almost a guarantee that there’s going to be a little bit of something for everyone, and for the simple fact that it’s a show!” he said.

“The past year I’ve kept kicking myself in the butt for all the shows I didn’t go to, so the simple fact that something is going on sounds like a solid reason [to go] to me!”