You have permission to edit this article.
Edit
Home
News
Obituaries
Sports
Features
Opinion
Columnists
Multimedia
Classifieds
Jobs
Contact Us
How do I?
1 of 4 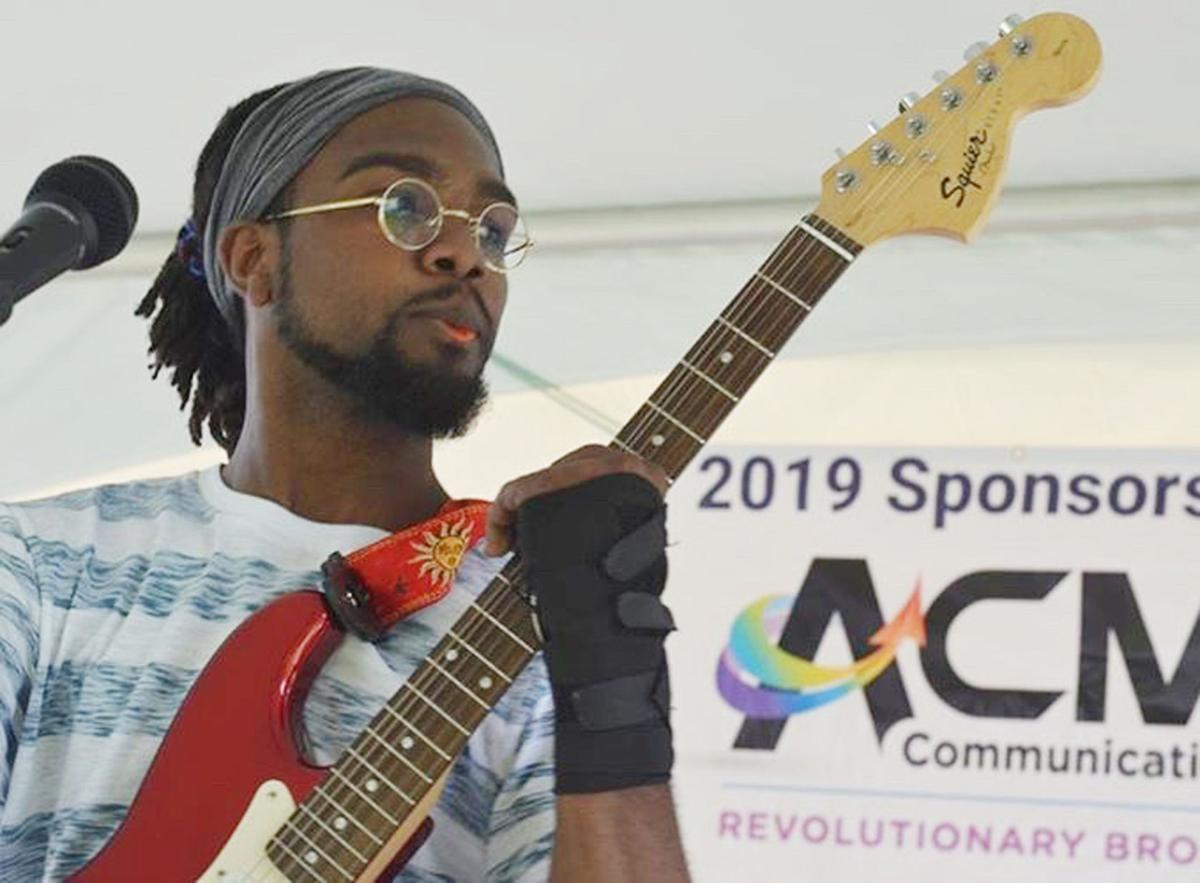 Alternative-hiphop artist Woodie Lawson will take to the stage 8 p.m. Saturday during the Taste of Michigan City. 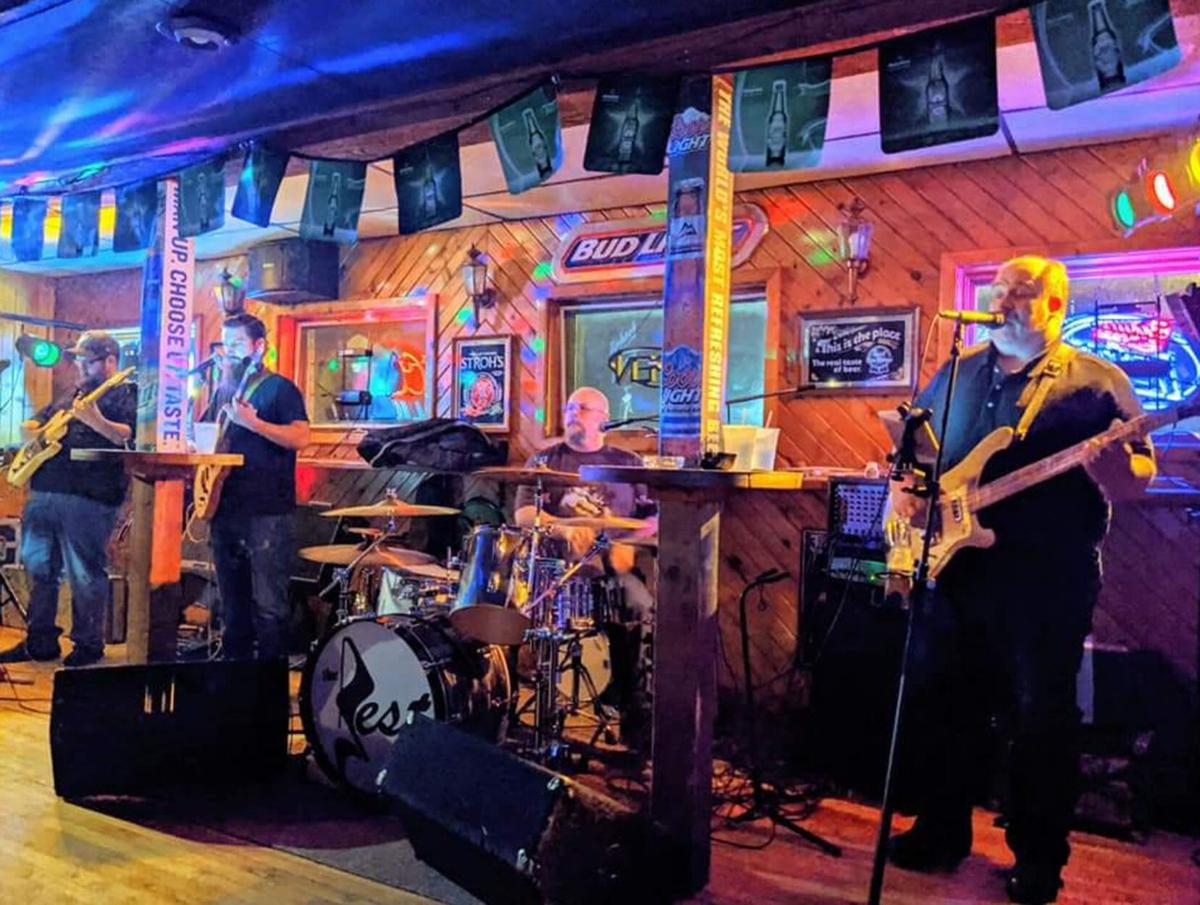 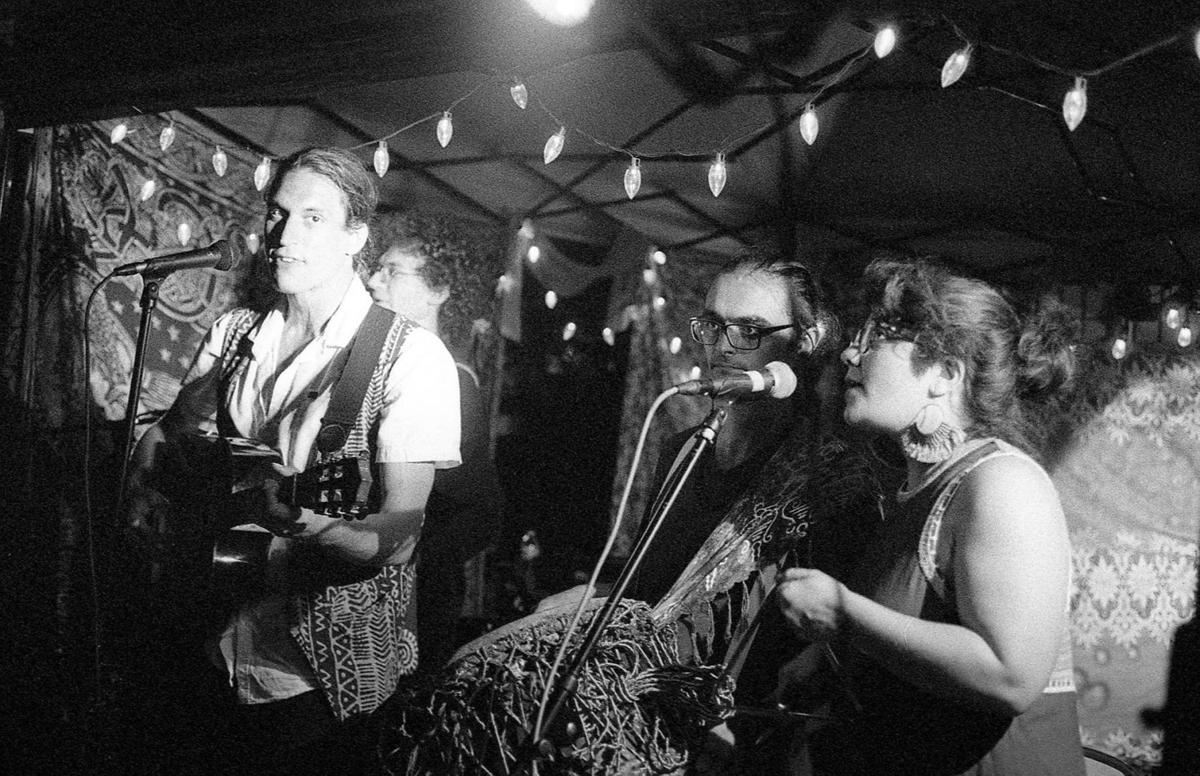 Thomas Cullen, left, performs with his band Capivaras do Norte. They will introduce Michigan City audiences to the genre of Forró, which is both a type of music and dance, on the main stage 2:30 p.m. Saturday. 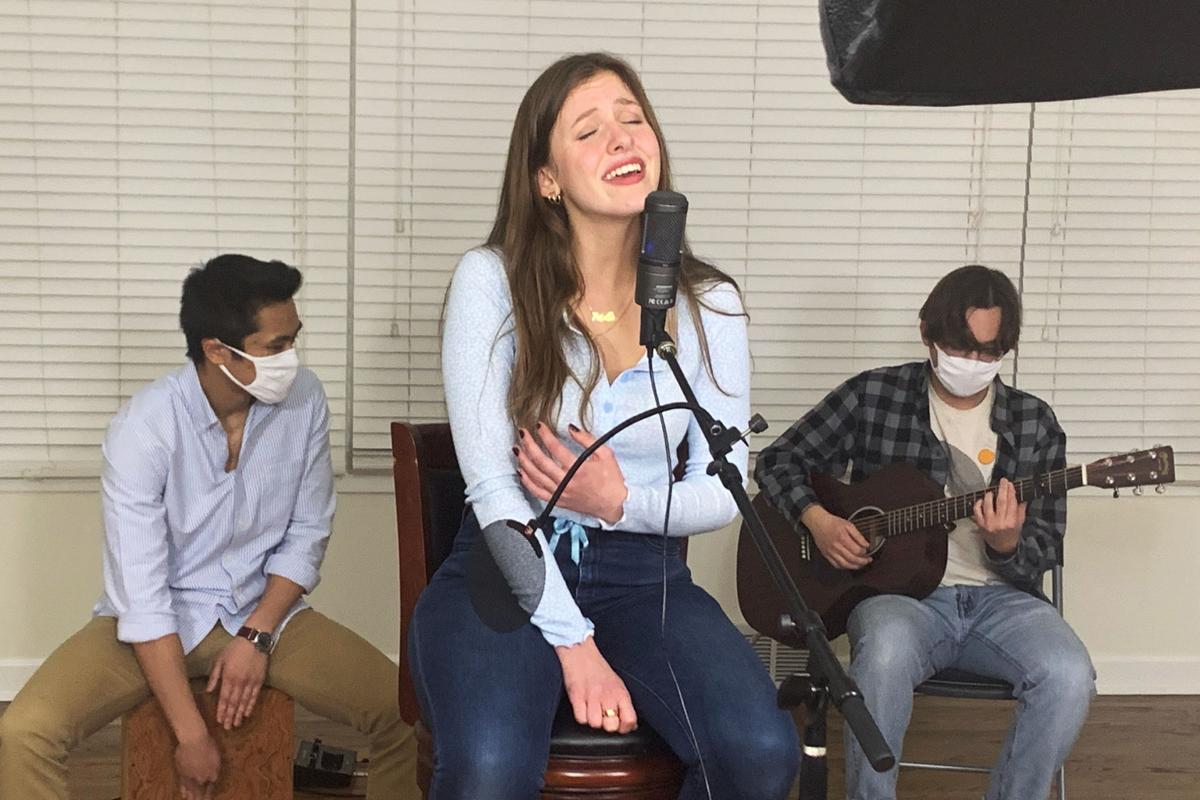 Alternative-hiphop artist Woodie Lawson will take to the stage 8 p.m. Saturday during the Taste of Michigan City.

Thomas Cullen, left, performs with his band Capivaras do Norte. They will introduce Michigan City audiences to the genre of Forró, which is both a type of music and dance, on the main stage 2:30 p.m. Saturday.

MICHIGAN CITY — Alternative-hiphop, country with a rock edge, Brazilian and more will be just a sampling of the musical genres on tap when the Taste of Michigan City returns Friday and Saturday in the Uptown Arts District.

The annual event, coinciding with the Great Lakes Grand Prix, will also feature 16 local eateries on both sides of Franklin Street in downtown Michigan City; a beer garden packed with local breweries and wineries; and, from 6-7:30 p.m. Saturday, the Super Boat Parade.

It will also showcase 23 music acts – local and regional – across three stages starting at 4 p.m. Friday.

“Most of the performers are local, and some are playing their first show ever. If you spend a few hours at the Taste, you could see a magician, a set of country covers, a full band hiphop show, a classic rock cover set and an Oud loop project.”

Woodie Lawson of Michigan City will bring his blend of alternative-hiphop to the festival after having had a blast performing there in 2019. He will be on stage at 8 p.m. Saturday.

He describes his music as smooth, with a mix of original samples and sounds that rappers don’t typically use.

Lawson, born in Jackson, Mississippi, said his music career developed from his interest in poetry. His poem “I Got What I Believe In,” was written in the sixth grade, performed at Elston, and published in the local newspaper.

“Reciting and writing poetry wasn’t enough,” he said. “I wanted something louder and to delve deeper into music. My family is musically inclined so naturally I took interest.”

He now has an EP out, with the full LP due in December. It’s called “D.E.C. 28” and can be found on such streaming platforms as Spotify, iTunes, YouTube, SoundCloud and more.

“I’m ready to meet new faces, and perform my new music from my EP. Also, I’m ready to eat!”

Also returning is The Rest, a La Porte-based band boasting more than 100 years of combined experience. They perform Friday at 6 p.m.

“The Rest is a family band consisting of one fun uncle and three nephews/cousins,” said lead singer and guitarist Joe Eichberger. “We play primarily ‘80s-‘90s country hits with a bit of a rock edge.”

Members come from across Northwest Indiana, including La Porte, Fish Lake and South Bend. They include Uncle Tom Hutchinson on bass, Mike Hutchinson on lead guitar and Jerry Grimm on drums.

Eichberger said the younger members were given their first taste of music by Uncle Tom, who gifted Mike and Jerry their first guitars. Eichberger is still using an amp Tom gifted him as a teenager.

“We have been a very musical family over the years, with many bands of varying styles,” he said. “This current band has over a 100 years of combined musical experience with many varying musical influences.”

And they are happy to return.

“We were asked back to the Taste, and we couldn’t be more excited to be back!”

Taste has also become known for its worldwide flavor of sounds, and this year is no different with the introduction of Capivaras do Norte at 2:30 p.m. Saturday.

Singer and guitarist Thomas Cullen of Chicago said he mostly works in the realm of Latin/Brazilian music, but is a multi-instrumentalist and cross-genre experimental songwriter.

His family hails from Brazil, and although he was born in Michigan, he has lived in Brazil and Germany, and grew up speaking Portuguese and Spanish.

“For Taste of Michigan City this year I am playing a style of music called Forró: a genre of music, a dance and the name of the event itself which comes from the northeast region of Brazil,” he said.

“It is traditionally played with a triangle, accordion (sanfona) and drum called zabumba. This traditional style is known as ‘pé de serra.’ It changed over time and people added other instruments.”

For Capivaras do Norte, Cullen plays acoustic guitar and sings with musical colleagues Sam Hyson on accordion, Tzippy A. Rhodes on triangle, and Nate Torrence on zabumba.

Having never performed at Taste, he said he’s looking forward to serving up some danceable music.

“I love getting out of the city and coming to these parts. To give people music is my pleasure and purpose,” he said.

“Quarantine was really rough. I lost my sense of purpose and I forgot what music can do for people until I started playing out again recently. So I am grateful to be playing this year. It’s great that rural areas outside of cities are exposed to music from around the world. I can’t wait to see people dancing!”

You can follow Cullen @tomitamusica on Instagram and find links to his solo YouTube channel. You can also check out his other band, Seres de Luz, whose EP “Dance To Your Death” is on Spotify.

Also new to Taste, and the festival circuit in general, is Chesterton artist Priscilla Sabourin. She describes herself as a singer-songwriter, and plans to present a mix of originals and covers.

“I love writing and performing original music, but … I like to keep a pretty even mix of originals and covers just so I can share my music while also playing songs that hopefully people recognize and enjoy,” she said.

Sabourin noted that the singer-songwriter genre can encompass wildly different categories, like pop, country, or folk.

“But, really, I love lyrics. I’m a big lyricist. I like to classify my music by the fact that all of it is lyrics and melody based.”

Sabourin, who studies commercial music at Millikin University in Decatur, Illinois, is also part of the Carole King tribute group out of the Acorn Theater in Three Oaks, Michigan. The group, consisting of five female singers, performs as The Music of Carole King. Members perform two King covers apiece for the show, along with an original composition.

She said this allows them to celebrate King’s trailblazing career while also showcasing the work of up-and-comping female talent.

Taste will be Sabourin’s first festival performance. She will be singing, with Drew Stolz of Stolen Enterprise accompanying her on guitar.

“I love to tell stories in everything that I do. And I’m also a very empathetic person. I once took the StrengthsFinder test, and all five of mine were in relationship building,” she said.

“So I love writing about relationships, romantic, platonic. Being empathic helps because I’ve written so many stories about my friends’ relationships … I feel like I can hear people’s stories and … tell their stories.”

She will help open the festival at 4:15 p.m. Friday. Her original music can be found on Spotify.

The live music and entertainment at Taste of Michigan City will run from 4-11 p.m. Friday and noon-11 p.m. Saturday on three stages on North Franklin Street.

Most sets will be 45-75 minutes long, except for Chronic Flannel, which headlines Saturday.