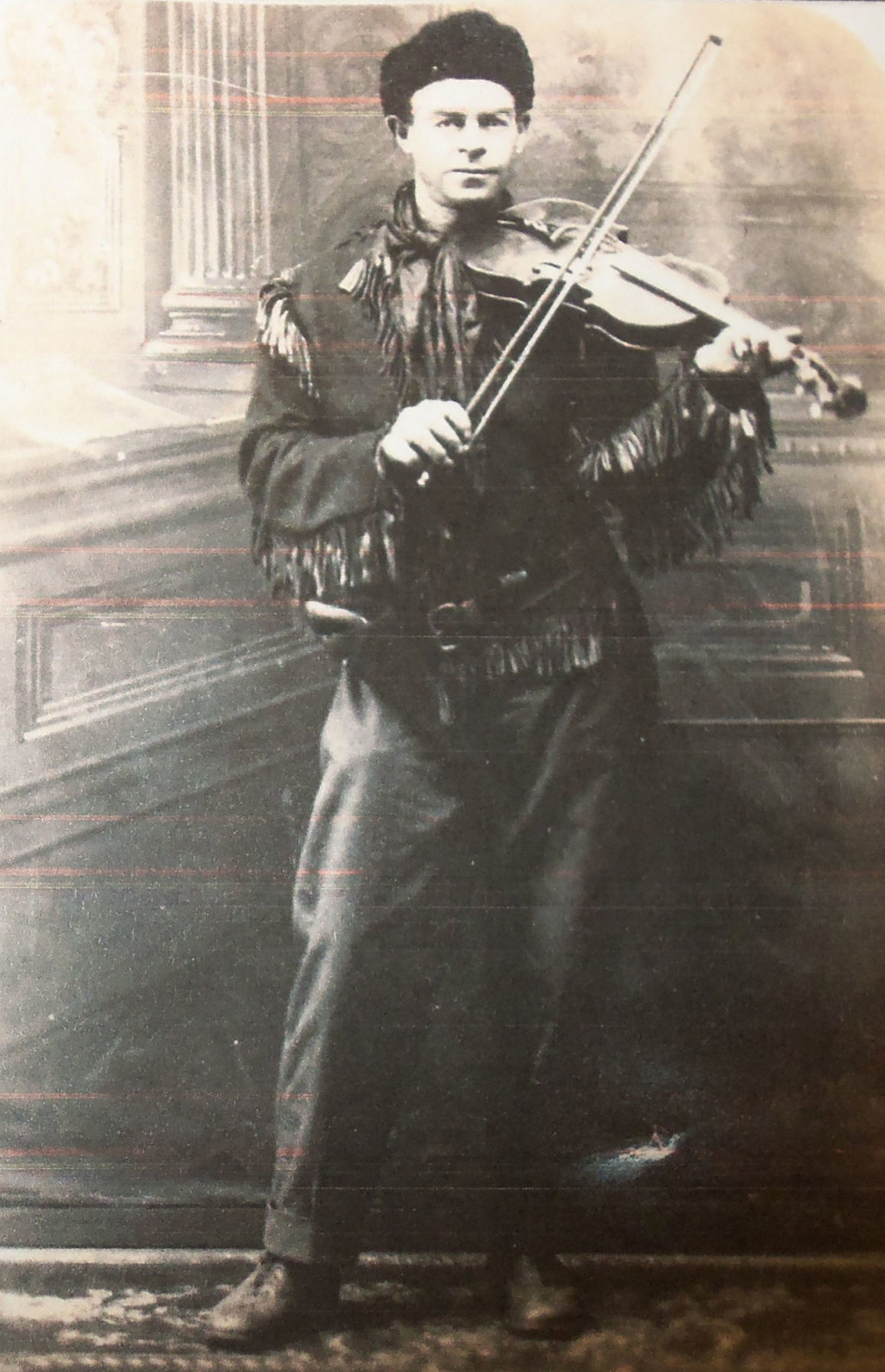 Charles Leroy Eddy as Robert Glass Cissne (The Fiddler) of Bootjack in a performance of “The Spirit of the Dunes” on Aug. 25, 1916. 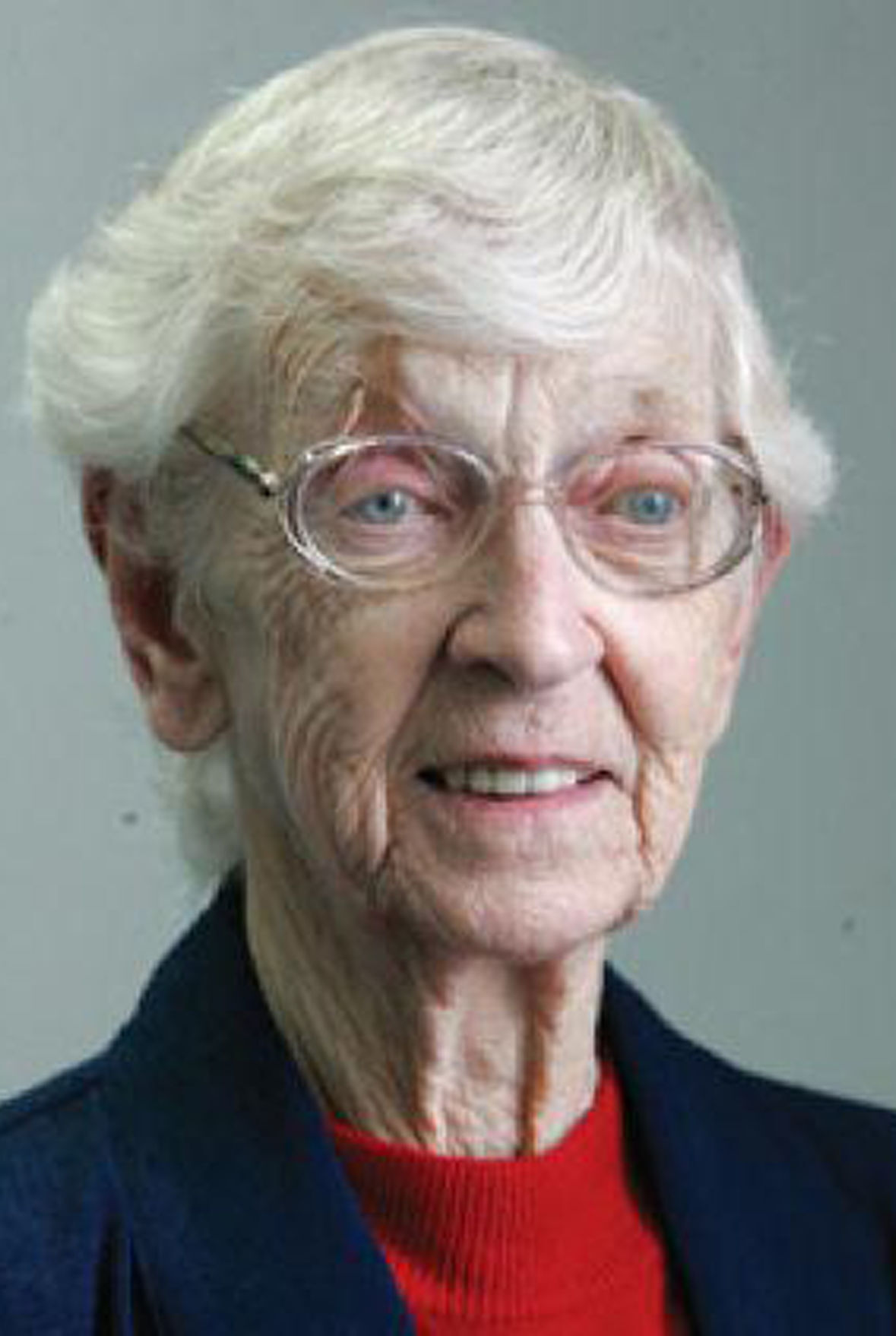 Charles Leroy Eddy as Robert Glass Cissne (The Fiddler) of Bootjack in a performance of “The Spirit of the Dunes” on Aug. 25, 1916.

Indiana became a state in 1816 and Michigan City celebrated its 100th birthday with a Centennial Homecoming on Aug. 21-26, 1916. Continuous vaudeville was offered every day of the event at various “platforms” (locations). A six-episode pageant entitled “The Spirit of the Dunes” was offered on Friday, Aug. 25, at 4 p.m. Episode Two included a portrayal of Robert Glass Cissne (The Fiddler) of Bootjack. Portraying Cissne was Charles Leroy Eddy (well-known violinist of the County).

Cissne was born in Holmes County, Ohio, in 1811, his ancestry dating back to the Huguenots of France, who fled from persecution in that country to free America in the mid-1700s and settled in Pennsylvania. The Cissne Family history is a “thrilling” one including the struggle for American independence and of the pioneer hardships of the severest kind. His grandfather, Joseph, when a lad of 10, was abducted by the Ottawa Indians during one of their raids into Pennsylvania and carried to the headquarters of the tribe on the Maumee River in Ohio, where he was adopted as the chief’s son and held in captivity for about five years when he took advantage and returned to his parental home. Cissne’s mother, Jane Glass, had a most eventful history. When Jane was 15 years old, in 1793, the family consisting of her father and mother and three children started out to find and build a home in the forests of Kentucky. On their way through Ohio, their camping place was attacked by Indians during the night. The father and one of the children were killed while the mother with Jane and a son, Robert, aged 10 were carried way. The mother was never heard of afterward but Jane and her brother were taken to the Ottawa village on the Maumee. She was later smuggled away by a French fur trader and taken to Detroit where she lived with a family named Hurt and where she later married John Cissne (becoming the parents of Robert Glass Cissne).