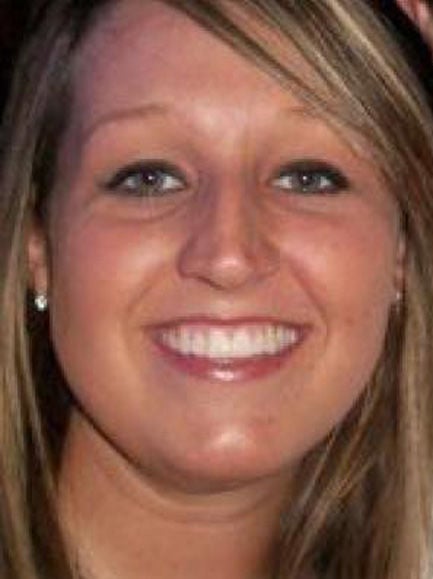 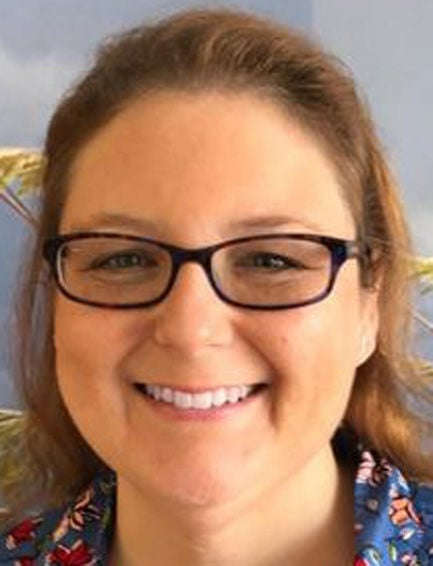 La PORTE — With state health officials possibly only weeks away from obtaining a vaccine for COVID-19, the La Porte County Health Department is finalizing plans on how it will distribute the shots to the public.

During a virtual meeting Tuesday, Danielle Glasgow, public health nurse with the department, shared a brief overview of the agency’s coronavirus vaccine distribution preparations with the La Porte County Board of Commissioners.

Glasgow reported the Health Department could get a COVID-19 vaccine by as early as January, depending on how quickly Indiana regulatory agencies give clearance to one of the several vaccine candidates under development.

A trio of health care companies – Pfizer, AstraZeneca and Moderna – have announced in recent weeks that trials have shown their respective vaccine candidates are 90 percent or more effective in preventing the respiratory disease, which has killed 5,332 Hoosiers and nearly 100 La Porte County residents.

Pfizer has since requested emergency use authorization for its vaccination from the FDA, with the other two companies announcing their intention to do the same in the coming days.

Following federal approval, a team of Indiana officials will review the vaccine candidate before authorizing its use across the state.

State officials are telling local health departments they could receive the vaccine any time after the first of the year, Glasgow said.

“Once we get that notification, we need to be ready to jump and roll,” she said.

State hospitals will be the first to receive vaccine shipments, as they are the only ones capable of storing the shots, which must be maintained in ultra-subzero temperatures.

The first round of vaccinations will strictly include physicians, nurses and other health care professionals. The vaccine will be administered in two doses, an initial shot and a booster one month later.

Distribution would then be prioritized for those most vulnerable to the disease, such as those over age 65 or who have co-morbid conditions.

Franciscan Health Michigan City will be one of the initial recipients of the vaccine, tasked with administering the shot to eligible recipients in La Porte and Starke counties.

County health departments will receive the vaccine during the second phase, Glasgow said. During that stage, shots will be administered to essential workers at elevated risk of contracting the disease, such as first responders, retail and food service employees, and those working in fields like manufacturing or indoor construction.

Finally, vaccinations will be offered to the general public.

The La Porte County Health Department is currently finalizing plans for vaccine distribution, which it is required to submit to the state by Dec. 5. So far, the team has arranged to use one of the commercial buildings at the La Porte County Fairgrounds to administer vaccines, and is scrambling to find additional workers to perform the work, Glasgow said.

“We’re doing the best we can, as fast as we can, to get prepared for this,” she said.

Glasgow’s report comes amid an ongoing surge of new COVID-19 cases across the country, including La Porte County.

As of Wednesday, the county remained at the second-highest level of the state’s county-by-county coronavirus threat assessment dashboard, with a seven-day positivity rate of 13.12 percent. A total of 95 county residents have died from the disease.

To help stem the spike in cases – and prevent local hospitals from becoming overwhelmed with patients – county leaders worked with their counterparts in Michigan City and La Porte to enact new restrictions on local businesses.

These include restricting the number of customers that can be inside a facility at a given time, limiting the hours bars and restaurants can operate, and continuing the countywide face mask mandate in place since summer.

To ensure establishments are following the provisions of the order, Health Department food inspectors have begun daytime patrols across each part of the county, Amanda Lahners, environmental health specialist for the Health Department, told the commissioners.

Inspectors with the Michigan City and La Porte code enforcement departments are pitching in, helping enforce compliance with late-night establishments, she said.

The department has issued citations to several businesses that have not complied, Lahners said.

“They’re trying not to turn anybody away, which is great,” Glasgow said.

The coronavirus pandemic in Indiana has claimed more lives this November than it has any other month since the outbreak began.