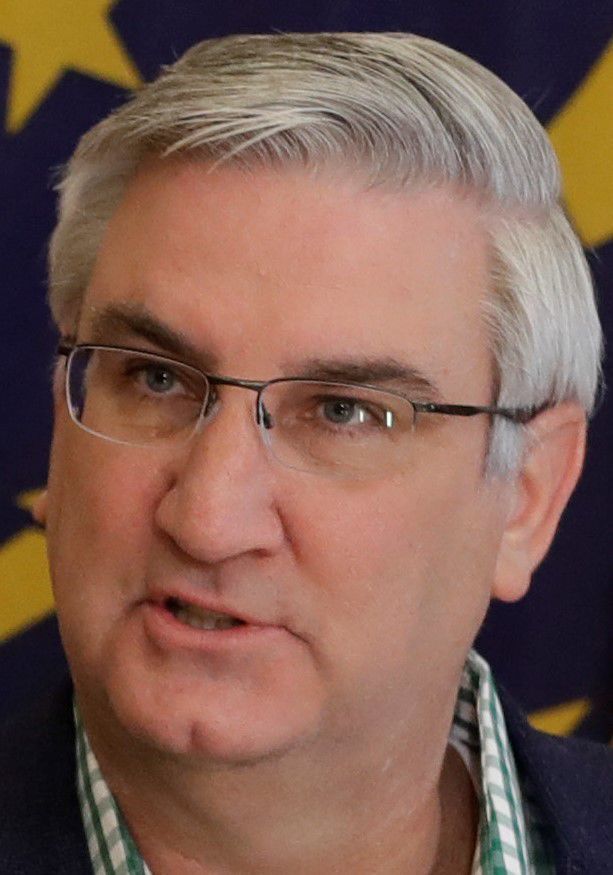 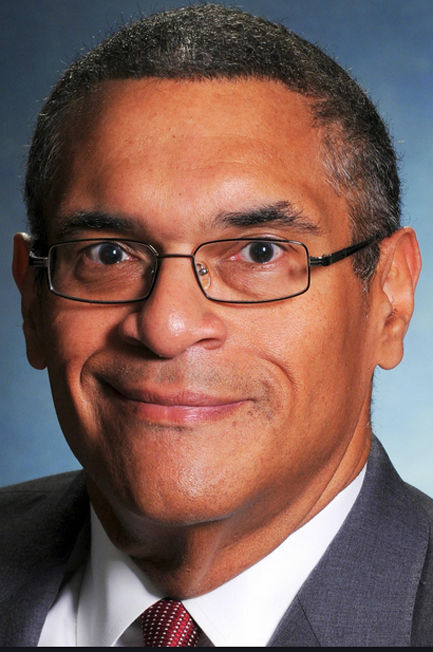 INDIANAPOLIS — The number of coronavirus patients in Indiana hospitals grew over the weekend to the highest level in nearly five months, according to state health officials.

The 1,238 COVID-19 hospitalizations as of Sunday marked the eighth straight day topping 1,000 after not reaching that high since the end of May, the Indiana State Department of Health reported.

Hospitalizations have increased nearly 65 percent since Sept. 19, just before Gov. Eric Holcomb decided to lift nearly all restrictions on businesses and crowd sizes that he had imposed to slow the virus’ spread.

The ISDH also reported a record number of new cases statewide – and in La Porte County – over the weekend.

On Monday, the ISDH reported 1,581 additional Hoosiers have been diagnosed with COVID-19. That brings to 136,555 the total number of residents known to have had the novel coronavirus. A total of 3,568 Hoosiers are confirmed to have died from COVID-19, an increase of six from Sunday. Another 227 probable deaths have been reported.

The confirmed cases reported Saturday statewide quickly eclipsed the 1,832 reported Friday, which had been Indiana’s record-high day of new infections. The 44 cases reported Sunday were also a single-day high for La Porte County.

Nationally, newly reported coronavirus cases have risen in recent weeks to about 44,000 a day, and deaths are running at around 700 a day, according to a tally by Johns Hopkins University.

Democratic governor candidate Woody Myers, a former state health commissioner, said Friday that tougher restrictions needed to be reinstated and that Holcomb’s steps have the state moving “in the wrong direction.”

Holcomb has defended his decision to lift most coronavirus restrictions other than the statewide mask mandate. He urged residents to continue taking precautions and said the COVID-19 spread is being monitored daily.

With COVID-19 cases spiking at record numbers across the state, the Indiana Debate Commission has announced there will be no spectators for the first gubernatorial debate next week.

"Due to ongoing public health concerns over COVID-19, this debate will be conducted in studio with no public viewing audience," the commission announced in a statement Monday.