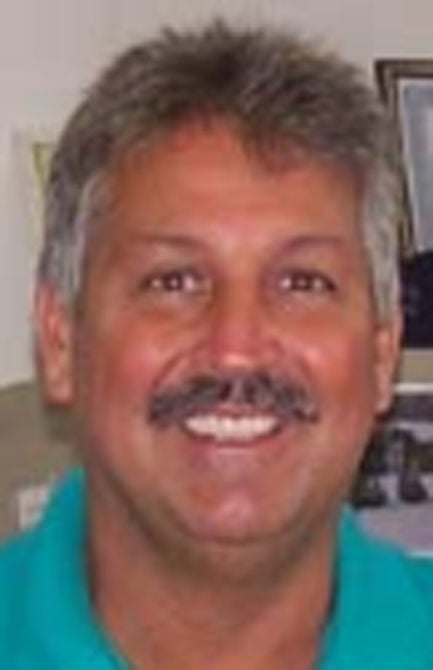 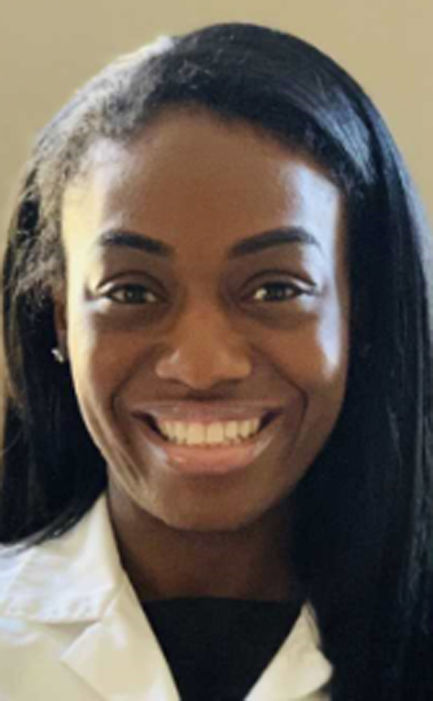 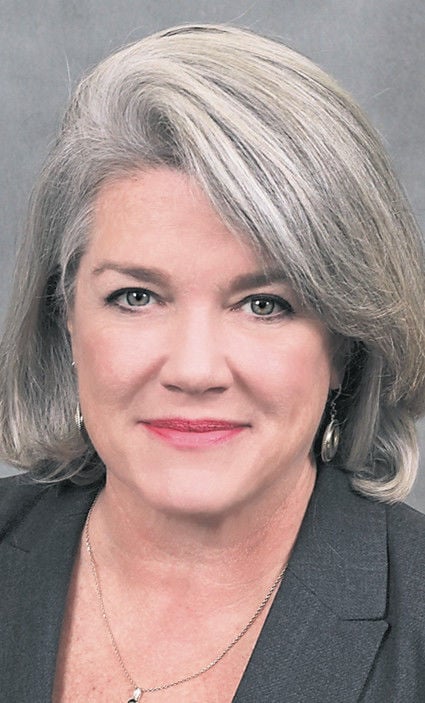 La PORTE — With the number of positive COVID-19 cases surging across America – including locally – La Porte County leaders are urging residents to be more vigilant than ever in protecting themselves and others.

On Wednesday, the La Porte County Board of Commissioners received an update from Health Department administrator Tony Mancuso, who reported the county saw 19 new confirmed COVID-19 cases on Tuesday – the largest single-day increase in weeks.

Nine of those cases were inmates at the Westville Correctional Facility – the site of a massive coronavirus outbreak in April.

The local figures are in line with other parts of America, as many states, including Indiana, begin to scale back reopening plans in response to a spike in COVID-19. Among states seeing a recent uptick in positive cases are several of Indiana’s neighbors, including Michigan, Ohio and Illinois.

Although Indiana is not seeing a dramatic increase, Gov. Eric Holcomb announced he was pumping the brakes on the fifth and final stage of his reopening plan, slated to begin Saturday.

Instead, much of the state will enter “Phase 4.5,” which will keep current caps on public gatherings and occupancy limits for restaurants, bars and entertainment venues. This phase is set to last through July 17.

Speaking to the commissioners via Zoom, Mancuso said the recent growth in local cases comes as a growing number of residents are undergoing testing.

“Each day, we’re getting probably 100 tests,” he said. “That could be the reason we have a spike [in cases], but at least we’re getting a lot of tests done.”

Mancuso added that, despite the increase, there have not been any new outbreaks in local assisted living centers or nursing homes, which were hotspots in the previous surge. Local contact tracing is also going smoothly, he said.

Dr. Kristen Dauss, chief medical officer for the Indiana Department of Correction, also spoke to the commissioners remotely. She confirmed that Westville had around 18 inmates test positive in recent days, but they remain asymptomatic and have been placed in quarantine alongside others on their holding units.

Board President Sheila Matias remains concerned about the current trajectory of the pandemic.

With local beaches, bars and other social gathering spots packed since reopening, Matias is troubled by the fact that many residents appear to be ignoring federal prevention guidelines on social distancing and crowd sizes, she said.

She is also worried that some chose to not wear face coverings in public, especially those who chose not to do so for political reasons.

She urged residents to continue practicing basic precautions – wearing masks, maintaining at least 6 feet of distance from others when possible, and using good hand washing hygiene.

Citizens have a civic responsibility to follow the guidelines, Matias said, as they help keep themselves, their families and their neighbors – particularly those with underlying health conditions – healthy during this perilous period.

County buildings to reopen, but slowly and safely

LaPorte County government has provide services to the public during the COVID-19 crisis via email, phone, internet and appointments, but county buildings have been closed. Now, under the county's reopening plan, main buildings will open on Monday.

“The data tells the story. The science tells the story. And we need to listen!" Sheila Matias, president of the La Porte County Board of Commissioners said. "We know that COVID-19 is going to be here until a vaccine is available so now, more than ever, it’s up to each of us to help reduce the spread."

Main county buildings will re-open with safety screening stations installed outside the La Porte Courthouse/Complex (on the walkway between), the Hiler Building and the Michigan City Courthouse. La Porte County Health Department staff will be stationed there to ask screening questions and take temperatures of those who wish to enter the buildings.

Safety stations will also have a La Porte County Sheriff’s deputy on hand to assist with processing. Masks are required to enter all county buildings for staff and visitors, and will be available at the safety station if needed.

Masks must be worn in all common areas such as customer service areas, vestibules, elevators, hallways, bathrooms, break rooms and meeting rooms. Masks are required outdoors on county property if safe social distancing is not possible.

While the buildings will be open, the public is encouraged to continue doing business by phone, email or internet when possible. Entrance to buildings will be limited to those requiring services and will be monitored by security. Courts will limit access to courtrooms to required people; others may view proceedings via video. Only those persons with scheduled hearings or appointments will be permitted in the courthouses.

Staff will verify the individual is on the daily list of appointments or has a specific service request before they are allowed to enter.

Individuals with a temperature less than 100.4 F will be allowed in the building if they have a service request or appointment. If temperature is over 100.4, the person will be told to leave the building and contact the department or court by phone.

Once patrons have completed their business, they are asked to leave immediately. If they are loitering or not practicing social distancing guidelines, they will also be asked to leave.

Some buildings will be open by appointment-only based on resources and safety planning.

"These measures are in place to limit the spread of disease and keep our county staff and citizens healthy," Matias said.