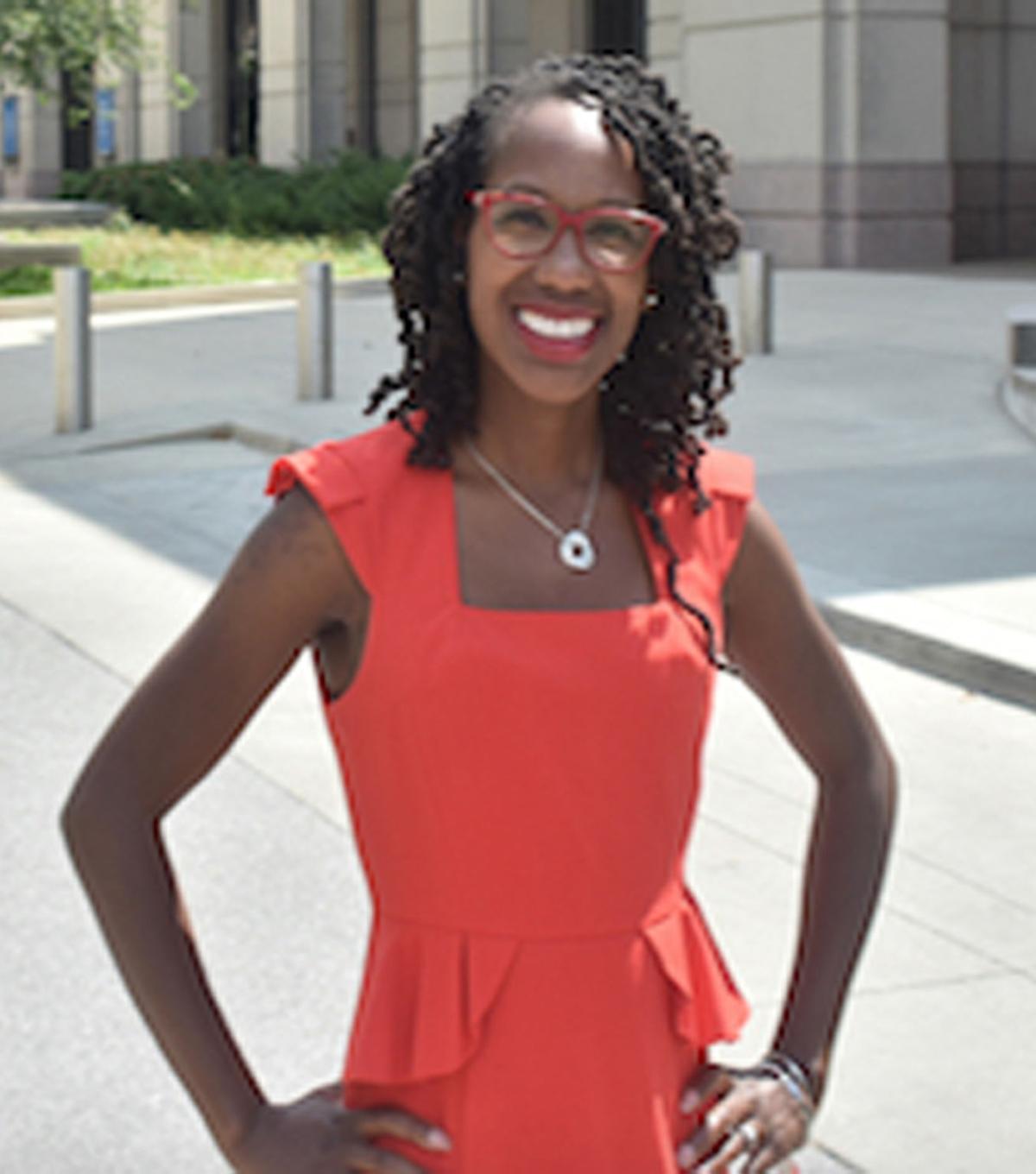 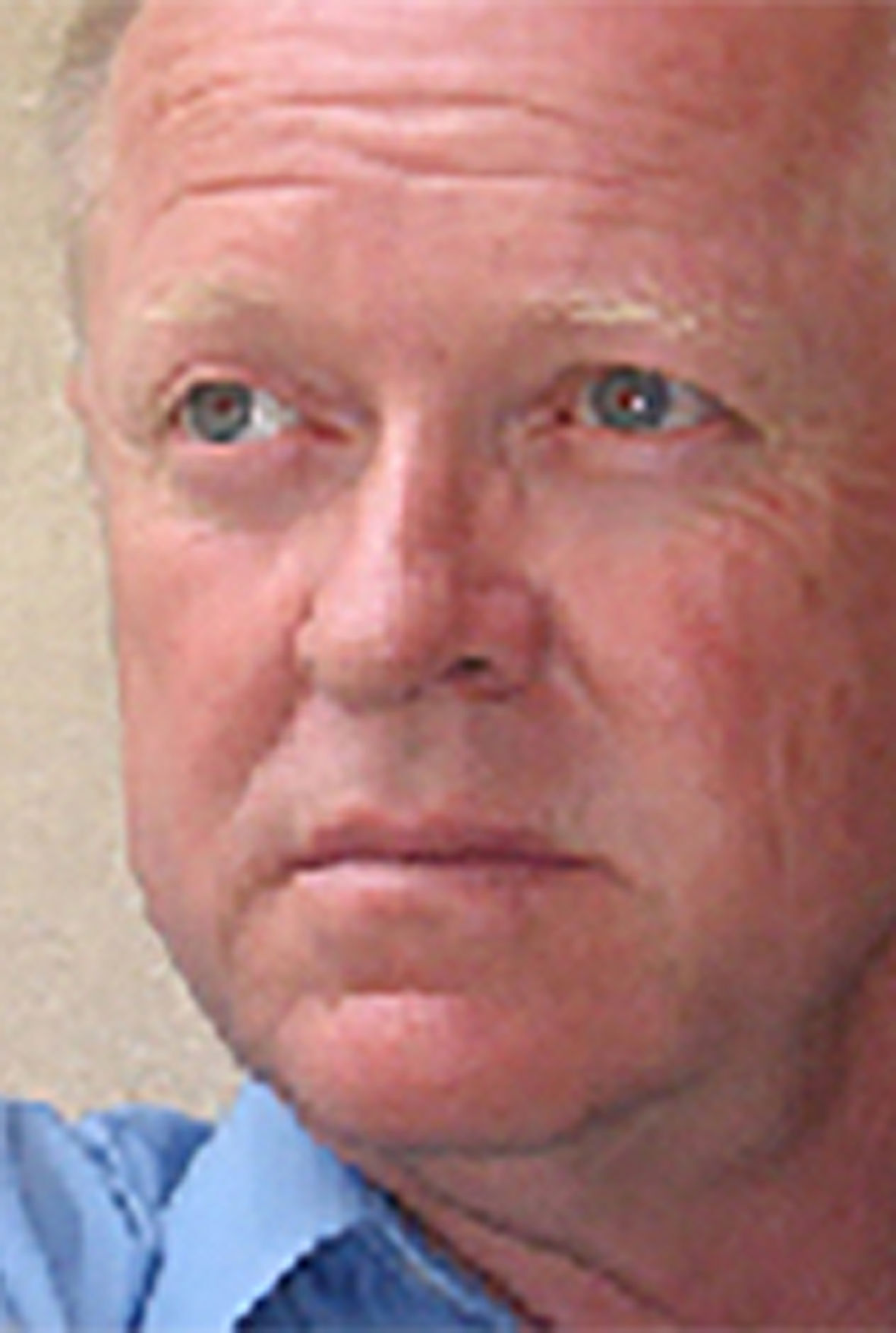 “But I don’t think it’s the second coming of Jim Crow,” she added. “It’s a continuation.”

She addressed “Race, Gender and the 2020 Election,” diving into the challenges women of color face running for office; the benefits of having Black women in politics; and the differences between politicians and outside agitators.

During the question-and-answer portion of the discussion, she was questioned about voter rights and efforts by Republican officials in many states to curtail expansions that benefit Black voters, all to stop perceived voter fraud.

She said the proposals only enhance current laws that many people didn’t realize were put in place to restrict Black votes, such as preventing felons from voting.

“Felonies were put on the books (because they were) laws Blacks were more likely to commit,” she said. “I’m more hopeful that some of these things legislators are doing to hold back voting expansion are called out for what they are.”

She said Republicans and Democrats both fear voter fraud, but one party thinks it’s a large problem, while the other thinks it should be addressed only when it happens.

“We are one of the only Western democratic nations that doesn’t have an affirmative right to vote, which allows these situations where Jim Crow can rear its head.”

Much of Brown’s presentation focused on Black female politicians and the challenges they face. She said this is not only due to societal biases regarding race and gender, but on stereotypes based on appearance.

First, they are less likely to be recruited, and if recruited, have trouble acquiring the necessary funds for a campaign.

“If they are running in a majority minority district, they will have to kiss the ring of a local kingmaker, and that’s something hard for a millennial woman to do,” she said.

Second, they can be seen as combative depending on how they dress, especially if their hair displays African-American curl patterns and textures.

But there were several positives. First, she said Black women as a whole display higher levels of political ambition than white women, and have a distinct campaign style that relates to women as women.

They also bring more to the table when elected. For instance, they helped amend the Violence Against Women Act to include domestic violence situations involving unmarried couples. She said this was necessary because Black, Native American and queer couples, often unmarried, also faced abuse from partners.

And she said Black women politicians have been addressing hiring discrimination over hair styles.

“When Black women and women of color are elected, they bring different political interests and styles to the office, and often bring a perspective that was overlooked, not necessarily because of malice,” she said.

Moderator Lee Artz, PNW professor of Media Studies, pointed out that Black representation has only moved the needle incrementally as far as social progress goes. It hasn’t addressed structural sexism and racism.

He attributed some of this to the Democratic Party’s recruitment of minority candidates acceptable to “The Bidens,” and said the end of Jim Crow, and the introduction of open housing laws were not due to actions by Congress, but mass social movements.

In response, Brown said there were two different jobs here: elected official and activist. Both are needed, but an elected official’s purpose isn’t to be an outside agitator. It was to stop bad bills from being signed into law, and make sure marginalized voices are heard.

“The Contract with America (in the 1990s) could have been much worse if not for moderate Republicans who walked it back,” she said. “(It’s important for Black politicians to have) their voice there … Having them at the table, they are better able to change the agenda.”

Artz also brought up progressives’ concerns with Vice President Kamala Harris, who is Black and South Asian, yet as attorney general of California, put more Black men in prison than anyone else in the office. He said Harris was also opposed to investigating police misconduct and jail overcrowding, and fined and jailed women for the truancy of their children.

“Seems to be some really tight vetting of who’s allowed in the Democratic Party,” he said.

Brown agreed Harris wasn’t the choice of many progressives, but pushed back against other assertions.

“We can’t think that because she’s a Black woman she’ll have more progressive viewpoints,” Brown said. “She’s really a moderate. And some of those claims are factually inaccurate.

“She never locked up mothers. That was a threat. Also, what we saw this summer was really a concerted disinformation campaign to keep away Black voters.”

Brown said a number of these issues come down to the fact that the U.S. is a two-party system, where one party will capture a group, and the other will ignore it, giving the group few options in who to vote for.

“If one party captures a group, both parties aren’t fighting over them,” she said. “If you only have one option for a date, you feel it’s necessary to go out with them.”

A multiparty system, on the other hand, would give more options to minority voters.

When asked about whether only radicals or moderates could introduce change, Brown said it takes both.

“I think they are going to have to work together. It’s not one or another. Usually one party can’t push through anything (on their own). They can stop things, but not move something forward. To do so you have to get multiple people on board.”

Amid a rise in anti-Asian harassment and hate crimes across the country, Lakeshore PBS will be sharing more stories and insights from an Asian perspective through its partnership with NHK WORLD-JAPAN.

And the City of La Porte Diversity and Inclusion Committee has also issued a statement condemning anti-Asian racism.