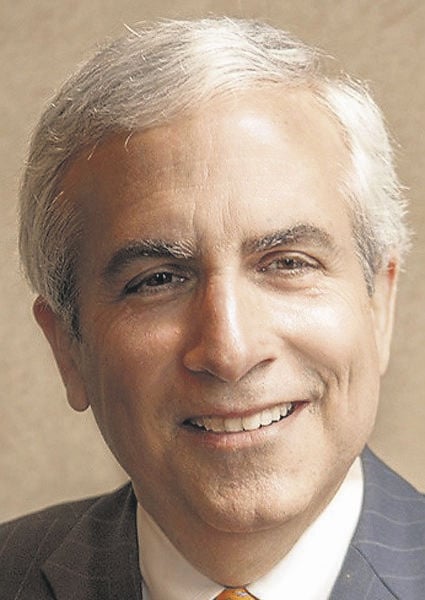 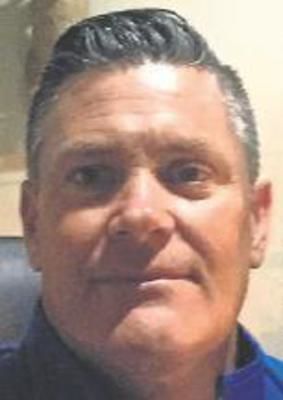 La PORTE — A pair of manufacturing firms could be setting up shop soon in La Porte County – bringing several hundred jobs along with them.

On Wednesday, Tony Rodriguez, director of the La Porte County Office of Economic Development, informed members of the county redevelopment commission that his office has been in talks with two companies that have shown recent interest in opening local plants. If negotiations are successful, these businesses would create more than 300 manufacturing jobs in a local economy hard hit by the COVID-19 pandemic.

The first of these prospective companies is eyeing property at the Kingsbury Industrial Park. The business is considering a $45 million investment at the site, creating 120 full-time positions, Rodriguez said.

The county economic development office, alongside representatives with the Indiana Economic Development Corp. and NIPSCO, had hosted a visit of the KIP site by the company officials earlier in the year, Rodriguez said. Since then, the company has revisited the industrial park an additional three times, the director added.

“The response has been tremendous,” he said. “It’s very exciting news. We’re proceeding very aggressively with providing all the additional information that they seek.”

The second business the office has been working to bring to La Porte County is eyeing two possible sites in the area, Rodriguez said. The firm would create an initial 200 full-time jobs, adding 150 more over the next two years.

As further enticement, the economic development office is hoping to provide the firm with training grant dollars from a fund established several years ago by the La Porte County Council and Board of Commissioners. The county has around $175,000 still banked in the fund, said county attorney Shaw Friedman.

“Hopefully, it’s the final piece of the puzzle,” he said. “We think we’re close to landing it ... we think that training grant that the council and commission wisely set up three, four years ago can be used as the final sweetener to finally clinch the deal.”

The board of commissioners plan to vote on whether to award the grant dollars during its meeting next Wednesday, the attorney said.

An exciting aspect of the potential development is that the firm would be among the first in the U.S. to bring a particular manufacturing field back to American from Asia, Rodriguez said.

The director credits the recent interest in the county from businesses to an aggressive marketing campaign the economic development office launched last year – the centerpiece of which being a 48-foot billboard on Interstate 94, highlighting the industrial opportunities in the area.

Rodriguez could not divulge the names or any further details on the companies his office is working with due to ongoing negotiations, he said via a phone interview on Thursday. The office will share that information as soon the deals are finished, something he is “very hopeful” will happen soon – possibly by week’s end, in the case of the latter company.

Rodriguez’s announcement was not the only item concerning KIP on the agenda at Wednesday’s redevelopment commission meeting.

The commission approved a request for proposal document to solicit firms to build a new connecting line between the county’s rail spur inside the industrial park and the nearby CSX mainline, adjacent to the park’s southern border.

The construction project will operate under a build–operate–transfer model, in which a private rail company would create and operate the rail line, paying for the costs out of pocket, said La Porte County redevelopment consultant Matt Reardon. The county would eventually take ownership of the property, reimbursing the developer for its investment.

Officials will make the reimbursement payments using a $1 million grant the Indiana Economic Development Corp. awarded to the county earlier this year. The grant is performance-based, meaning the county must meet certain milestones and deliverables to collect and maintain funds.

The work would connect KIP to one of the two Class I rail carriers that run near the property, significantly enhancing its appeal to private investors.

The county is also hoping to connect the rail spur to the other major commercial railroad, operated by Canadian National Railway, near the park’s north end. The county is currently conducting eminent domain proceedings to obtain easement rights on a parcel of land that lies between the rail line and spur.