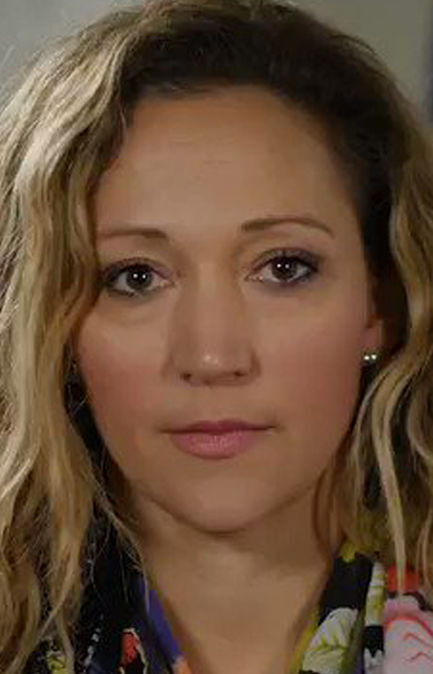 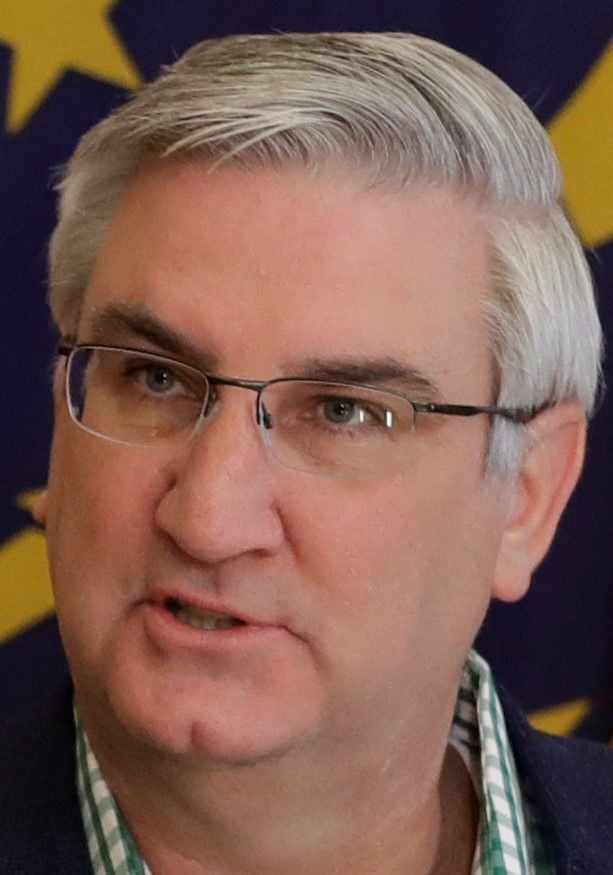 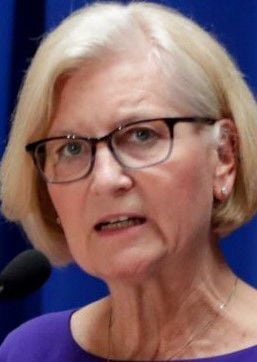 INDIANAPOLIS — Indiana residents 70 and older can now begin scheduling appointments to receive the COVID-19 vaccine as the state continues to expand access to the shots.

The vaccines became available to residents 80 and older last Friday following the initial rollout of doses for health care workers and nursing home residents and staffers in December.

Holcomb also noted about 100,000 Hoosiers over the age of 80 have signed up for the vaccine in the last five days. He said the numbers give the state confidence that the vaccines are getting to the people “most at risk.”

Health officials said last week they planned to start offering vaccinations in the coming weeks to those 60 and older, and then 50 and older.

Weaver said Wednesday the state will expand eligibility “as quickly as supplies and resources allow,” though Indiana’s latest plan strays from the CDC’s recent recommendation that states immediately start vaccinating other groups lower down the priority scale, including people age 65 and older, and younger people with certain health problems.

State Health Commissioner Dr. Kristina Box said once the state opens the vaccine to people over the age of 60, the state will have targeted 22.5 percent of all Hoosiers for the vaccine. That population accounts for 64.1 percent of COVID-19 hospitalizations and 93.3 percent of deaths.

Box said the state has “not been sitting on doses of the vaccine” and the vaccination effort will “expand quickly” as they receive more doses. There are not enough doses in the state at the moment to give them to every Hoosier who wants one, she said.

“Our goal is to reduce deaths and hospitalizations. And that makes this the right approach,” Box said. “Our system is working and we are going to stick with it. We are continuing our mission of protecting the most vulnerable Hoosiers ...”

Box said the state is expecting to get more vaccine from the federal government, but cautioned that “we are in a numbers game,” and there still are not enough doses in Indiana to provide vaccine to every Hoosier who wants it.

She said as of Wednesday, Indiana has had two cases of anaphylaxis – an adverse, allergic reaction to the vaccine. A few other people have reported things like rashes.

In La Porte County, vaccinations are being administered at the La Porte County Fairgrounds Community Building and at Franciscan Health Michigan City.

Appointments can be scheduled by visiting ourshot.in.gov. Those needing assistance with registration can call 211 or one of Indiana’s Area Agencies on Aging. No walk-ins are allowed, but a caregiver or loved one may make an appointment on behalf of an eligible senior.

ISDH also reported that 73 of the state’s 92 counties are now in the red threat level for coronavirus spread, up from 57 last week, while the other 19 are in the next-riskiest orange category.

La Porte County remains in the red, along with Porter, Lake, Marshall and Jasper counties in Northwest Indiana.

The red threat level includes all counties with at least 200 or more cases per 100,000 residents and a positivity rate of 15 percent or higher.

On Wednesday, the ISDH reported 3,686 more state residents have been diagnosed with COVID-19, bringing the total to 574,119. Another 59 deaths were reported, raising the toll to 8,790 confirmed and 373 probable deaths.

There were 60 more cases reported in La Porte County, raising the total to 8,471 cases and 152 deaths, according to ISDH.

Indiana’s COVID-19 hospitalizations fell below 2,500 as of Tuesday for the first time since early November after the state saw a steep increase beginning in September for coronavirus deaths, hospitalizations and new infections.

Those hospitalizations have dropped by about one-fourth since the end of November, but remain more than three times greater than before that surge began.

“We continue to see a high positivity rate across the state, and our overall positivity rate remains high,” Box said, also noting that more than 300 people in Indiana are still being hospitalized each day for COVID-19 or related symptoms.