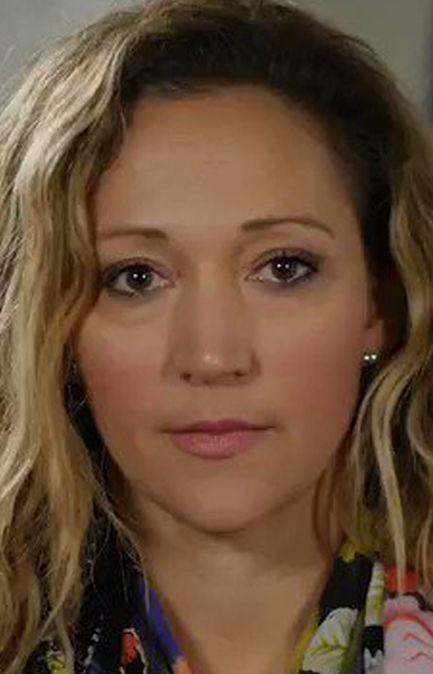 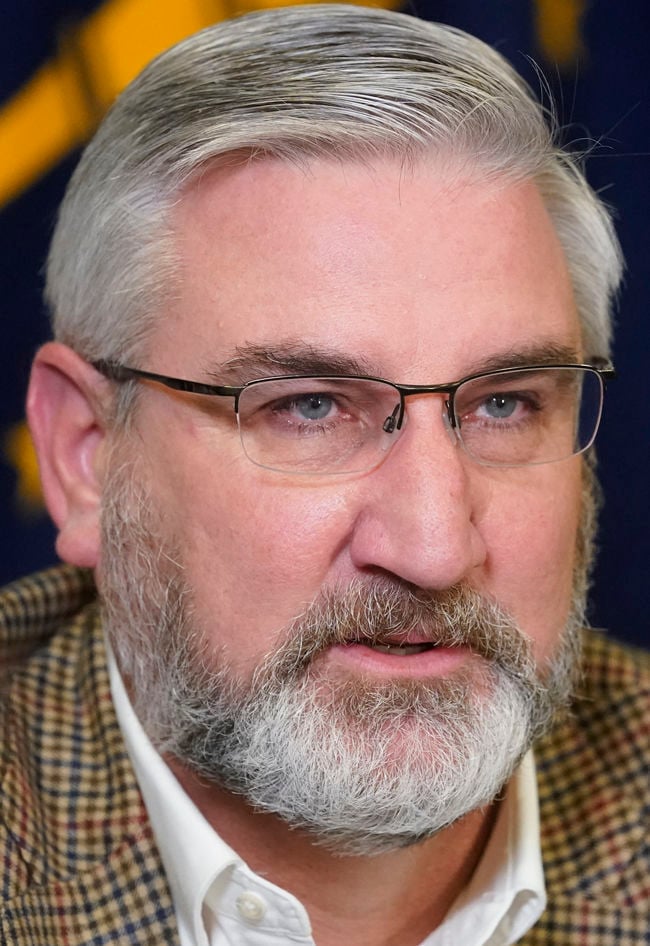 INDIANAPOLIS — A winter storm that coated Indiana with heavy snow has disrupted thousands of coronavirus vaccine appointments and delayed the state’s timeline for expanding shots to additional populations.

In La Porte County, the weekly shipment of vaccine will not arrive this week, forcing some appointments for vaccinations to be rescheduled.

The La Porte County Health Department announced Thursday that it will not receive its weekly allotment, and appointments scheduled for Friday, Saturday and Monday are being changed:

Saturday appointments will be rescheduled for the same times on Tuesday, Feb. 23

Monday appointments will be at the same time on Thursday, Feb. 25

The department is attempting to contact everyone whose appointments have been rescheduled.

Because second doses can be scheduled from 28-42 days after the first, there is “no concern” in delaying appointments for a second dose, a statement from the Health Department said.

More than 80 clinics around the state were closed due to the weather, and upwards of 43,000 appointments are being rescheduled statewide, according to Dr. Lindsay Weaver, chief medical officer for the state health department.

Vaccine shipments to Indiana were also interrupted, she said.

As a result, Indiana won’t yet expand vaccine eligibility beyond those aged 65 and older. Health officials said they had hoped to make shots available to the next age group – the state’s 432,000 60- to 64-year-olds – as early as next week, once shipments get back on schedule.

“We will see how the weather continues to impact our shipments, but hopefully we will be able to expand as soon as sometime next week,” Weaver said, emphasizing that the state will need a “large influx” of vaccine before further widening eligibility to the 858,000 Hoosiers aged 50 and above.

There is still no timeline in place for teachers and other essential workers to become eligible.

Gov. Eric Holcomb said Indiana should be getting a “small increase” in vaccine doses moving forward, although he expressed concerns about vaccines that will soon be provided to federally qualified health centers and community health clinics.

The governor said health officials want to be able to monitor “need and supply” with the state’s current system, in addition to tracking who is getting vaccinated.

“We’re never going to turn away more doses, we love that,” Holcomb said. “But we want to know where the doses are going.”

Weaver said more than 60 percent of the state’s eligible populations have already been vaccinated or have appointments.

To date, about 17,000 out-of-state residents who work at health care facilities in Indiana have also received vaccines.

Most clinics did not remove vaccines from their freezers ahead of the winter weather, however, which spared doses from being wasted, Weaver said.

The state’s vaccine wastage “has been minimal,” she said, noting of the more than 1.3 million doses Indiana has received, only 172 have been lost.

“The pandemic has affected Hoosier businesses, schools and others in ways no one could have foreseen just one year ago. To aid in the state’s recovery, I made providing assurances that they will not have to live and work in fear of frivolous lawsuits a part of my Next Level Agenda,” the governor said.

Holcomb and GOP lawmakers had made the bill a top priority for the legislative session, though no such lawsuits are known to be filed in the state.

The law is retroactive to March 1, 2020 and only allows lawsuits against businesses when “gross negligence or willful or wanton misconduct” has occurred.

Supporters call the protections a key step toward economic recovery from the pandemic, though Democrats questioned whether the protections are too broad and and could block lawsuits against nursing homes over illnesses and deaths among residents.

Holcomb said it was important to give businesses protections against frivolous lawsuits.

“Most Hoosier businesses and other organizations are making good faith attempts to protect their customers and employees, because it is the right thing to do and it makes for better business in the long run,” he said.

The Indiana State Department of Health on Thursday reported 786 additional Hoosiers have been diagnosed with COVID-19, bringing the total to 652,210. Another 29 deaths were reported, raising the pandemic toll to 11,854 confirmed and 427 probable deaths.

In La Porte County, 11 new cases and 1 more death were reported, raising the local totals to 9,651 infected and 194 dead, according to ISDH.

With the county in the yellow metric on the COVID spread threat map for a second week, the county's advisory level was also upgraded to yellow, according to the La Porte County Health Department.

That means social gatherings are recommended to be no more than 100 people, or 50 percent of a facility's capacity, as long as masks, social distancing and other precautions are followed.

Any gatherings which will exceed the recommended number of participants, including staff, must first submit a safety plan to the Health Department. For more information, call 219-325-5563.