Skip to main content
You have permission to edit this article.
Edit
Home
News
Obituaries
Sports
Features
Opinion
Columnists
Multimedia
Classifieds
Jobs
Contact Us
How do I?
1 of 3 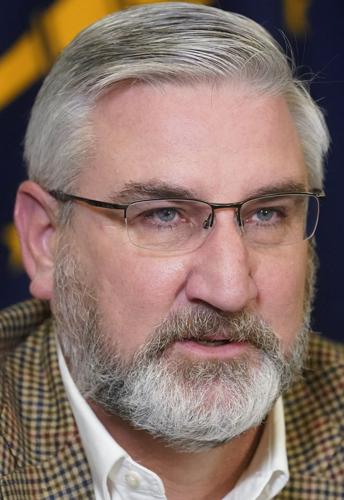 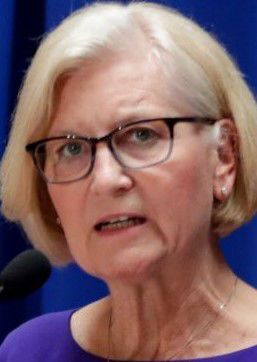 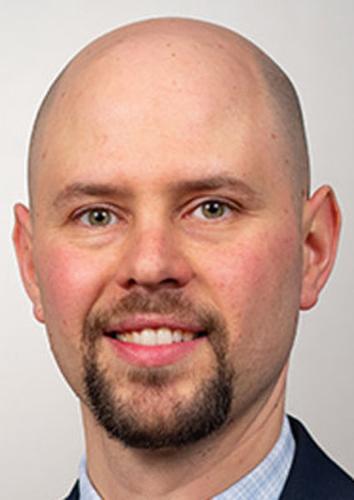 INDIANAPOLIS — Indiana is opening COVID-19 vaccinations up to residents 55 and older, and will host three mass vaccination clinics around the state to provide them as the state’s supply of shots continues to increase.

The Indiana State Department of Health said the expansion is the first step in making the free shots available to the nearly 858,000 Hoosiers in their 50s. The vaccine eligibility pool had previously included Hoosiers 60 and older, health care workers, long-term care residents and first responders.

“Getting tens of thousands of vaccines in arms in a matter of days is a huge undertaking that requires incredible partnerships,” Gov. Eric Holcomb said.

Indianapolis Motor Speedway, the University of Notre Dame and Ivy Tech Sellersburg campus will host the clinics, and the governor thanked the facilities “for their willingness to meet this challenge head-on to help save Hoosier lives.”

The mass vaccination clinics will offer the Johnson & Johnson vaccine, which received its Emergency Use Authorization from the FDA on Saturday.

The vaccine requires only one dose and has been shown to be safe and effective at preventing hospitalizations and deaths in clinical trials involving nearly 44,000 participants from all races and ethnicities, according to the Indiana State Department of Health.

“Because it requires just one dose, every shot administered represents a Hoosier who can rest easier, knowing their risk of severe illness from this disease has dropped exponentially.”

State health officials previously said they anticipated 267,000 doses of Pfizer and Moderna vaccines this week. As of Tuesday, however, the state had received only 242,000 total doses.

After the Johnson & Johnson vaccine was cleared by the FDA on Saturday, Indiana should also begin receiving 53,900 weekly doses of that vaccine, according to federal data.

State health officials confirmed Tuesday that Indiana expects to receive its full allocation of the new vaccine sometime this week. The new shipments will increase the state’s total supply of all first-dose vaccines by 50 percent.

“We’ve kind of just first crossed that threshold where, if we can just keep the supply at this level, that’s going to get us on track to vaccinate everyone we need to by the end of the summer.”

The ISDH has also begun planning for a future mass vaccination clinic in Gary in collaboration with local health officials. Additional mass vaccination sites in other locations will be planned as more vaccine becomes available.

The state’s current vaccine distribution plan indicates Hoosiers aged 50-55 are next in line to receive shots, although there are no specific timelines in place for when eligibility expansions will take effect.

Details about when teachers and other essential workers will become eligible have also not been released.

All clinics will require advance registration through ourshot.in.gov or by calling 211. Proof of age and residency will be required. No walk-ups will be permitted.

The mass clinics will be conducted March 5-7 at the speedway in Indianapolis; March 12-13 at Ivy Tech in Sellersburg, which is a drive-thru clinic; and March 26-27 at Notre Dame’s Compton Family Ice Arena.

As of Tuesday, 1,014,651 first doses of vaccine had been administered in Indiana, and 587,359 individuals were fully vaccinated, according to ISDH.

The health department also reported Tuesday that 582 additional Hoosiers have been diagnosed with COVID-19, raising the total to 662,750. Another 31 deaths were reported, raising the pandemic toll to 12,192 confirmed and 431 probable deaths.

There were 8 news cases and 1 death reported in La Porte County, raising the local totals to 9,778 infected and 197 dead, according to ISDH.