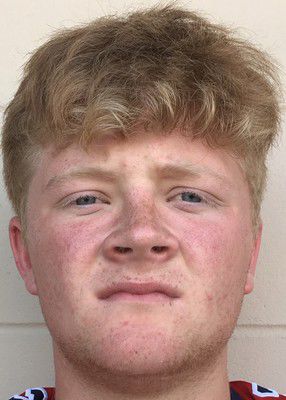 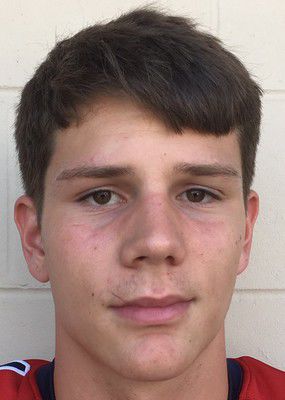 BOURBON -- South Central poured 24 points into the fourth quarter in an impressive attempt at an amazing comeback win against Triton on Friday.

However, it wasn’t quite enough as the game ended on a missed 39-yard field goal attempt and the Trojans topped the Satellites 26-24 in a thriller.

“We played three bad quarters followed by one amazing one,” said head coach Buzz Schoff. “I’m happy the boys stuck it out and believed in the system. If we don’t find ourselves in a 26-point deficit we might have a different outcome.”

It was a well-balanced effort in the first half for the Trojans, which gave it a 14-0 advantage at halftime. South Central had impressive drives to start the game, but Triton responded when it counted the most, holding the Satellites to a scoreless half.

The Satellites began their season with a solid effort on its first drive, which started at the 8-yard line. A stout run game led by a mix of quarterback Brady Glisic and Jake Osburn gave the Satellites an early boost. Glisic and Osburn managed 54 rushing yards on the drive. However, Triton’s defense came up with an interception by D’Angelo Schumpert at the 19-yard line.

It was the Trojans' turn to respond on offense, which included a blistering passing game. Quarterback Conner Pitney connected with Schumpert on a 60-yard pass on its second play of the drive, getting Triton all the way down to the 5-yard line.

South Central managed to push the Trojans back to the 8-yard line and hold them on third down. However, Pitney connected with junior tight end Nate Amsden for an 8-yard touchdown pass. The play was followed by a successful 2-point conversion by junior running back Hunter McIntyre.

Triton’s defense continued to hold as the offense began piling on points. Pitney found Lucas Cabrera for a 21-yard touchdown through the air early in the second quarter. After the score, the Satellites managed to hold the Trojans from scoring until the second half.

The Trojans came out aggressive in the second half. Fueled by a 51-yard pass from Pitney to Schumpert, Triton was able to get back to the end zone with a 12-yard touchdown run from junior tight end Koby Mast. After the scoring drive, Tritons defense was able to thwart any effort from the Satellites.

Trojans lineman Travis McCoy blocked a punt, leading to great field position. Triton once again took advantage of the momentum and scored on a 12-yard touchdown run from Mast to lead 26-0.

Then came the fourth quarter.

Glisic and Zack Christy looked electric on the field as they commanded the team to three scoring drives, including three successful two-point conversions to bring the team to within two points.

Kicker Andrew Karsten was unable to get the distance or direction to put the ball through the uprights with 8 seconds left in the game, and the rally ended just a little short of completion.

“To put that kind of pressure on a kicker at this level is really tough,” said Schoff.

Triton head coach Rodney Younis was amazed by his players, and the effort in the fourth quarter from South Central.

“We didn’t lay down for a minute," he said. “We did get tired at the end, and we were cramping, but they kept coming at us. They earned every point, and it was just a great game.”